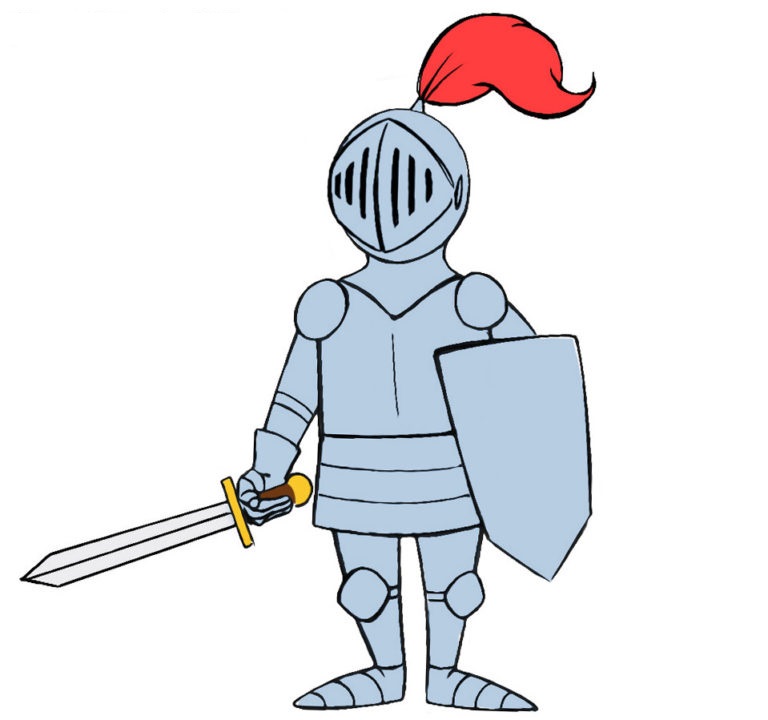 Draw a Knight: A knight is known to be the classic warrior who used to fight a battle with a horseback. If we talk about the Knight in the context of the military then the Knight is a honorary title, which is granted to the person who has rendered the services to the monarch or has served the church in the army limits.

This honorary award is known as the Knighthood and is considered to be highly noble award. If we talk about the Knight ranger in the past context, then back in the past a Knight used to serve as a bodyguard for the landlords, and in return as a payment used to be granted with the land only.

Today is this article we are basically going to try to draw this legend ranger Knight on a piece of a paper, and we hope that this Knight Drawing tutorial would help you in drawing that. 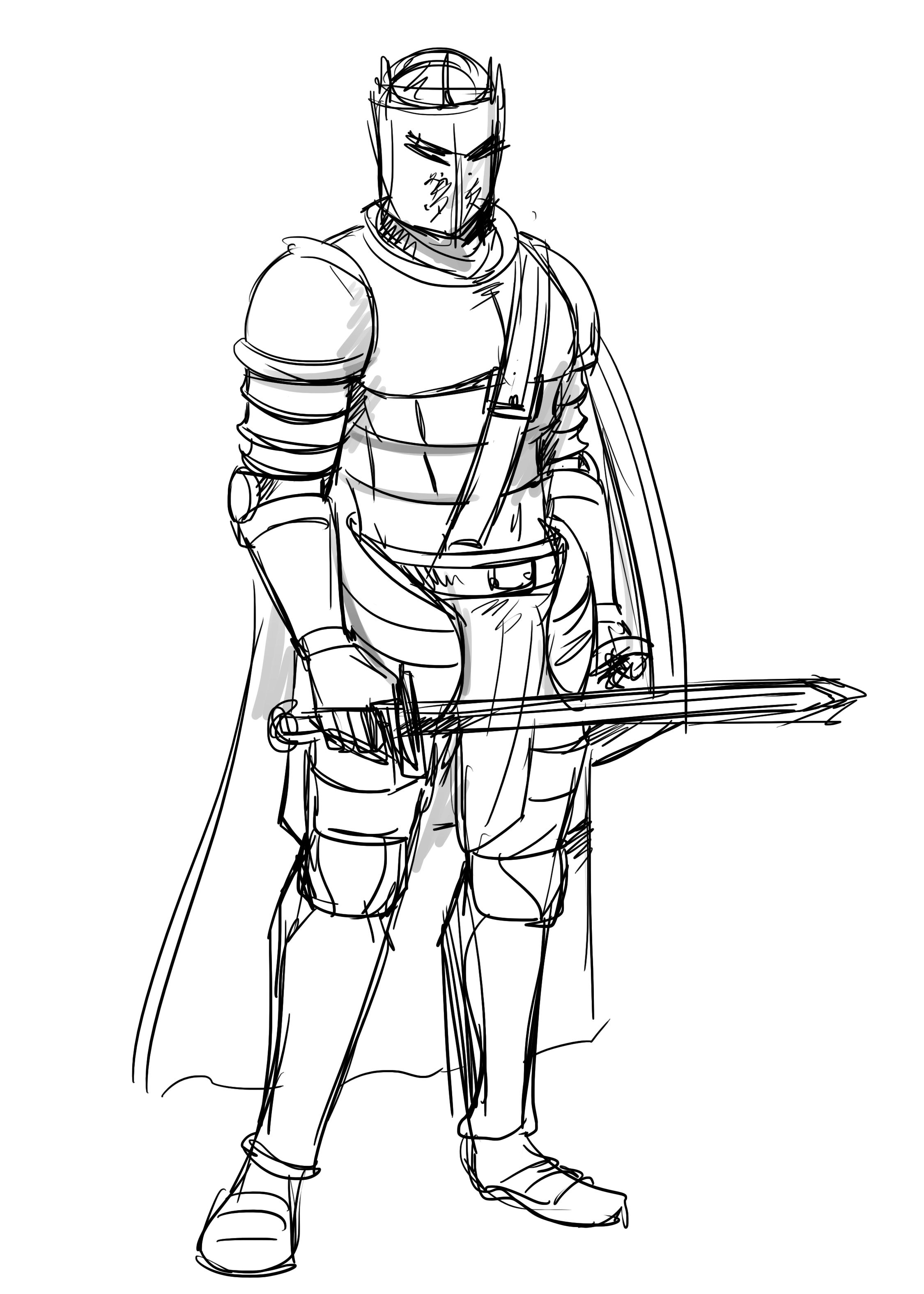 If you are drawing the knight for the very first time then we suggest you to have a drawing of the knight with you to use that as a source of the reference. Keep the fine pencil, black and red markers, brush and a piece of paper with you.

In the below sections we would provide you to draw the step by step drawings of the knight just follow that and enjoy your first trail to draw the knight.

Easy Way to Draw a Knight

Let’s do this step by step by following these steps below:

How to Draw a Knight Helmet

A helmet is the most important element of the knight drawing as it give the knight a look of the warrior who is fighting at the battlefields. Follow the step by step guide to draw the helmet

Step by Step to Draw a Knight 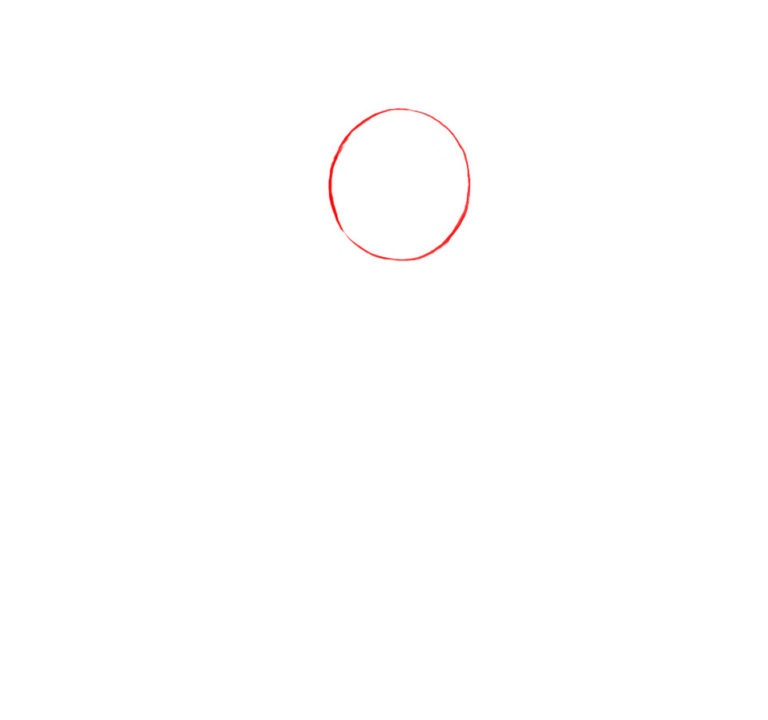 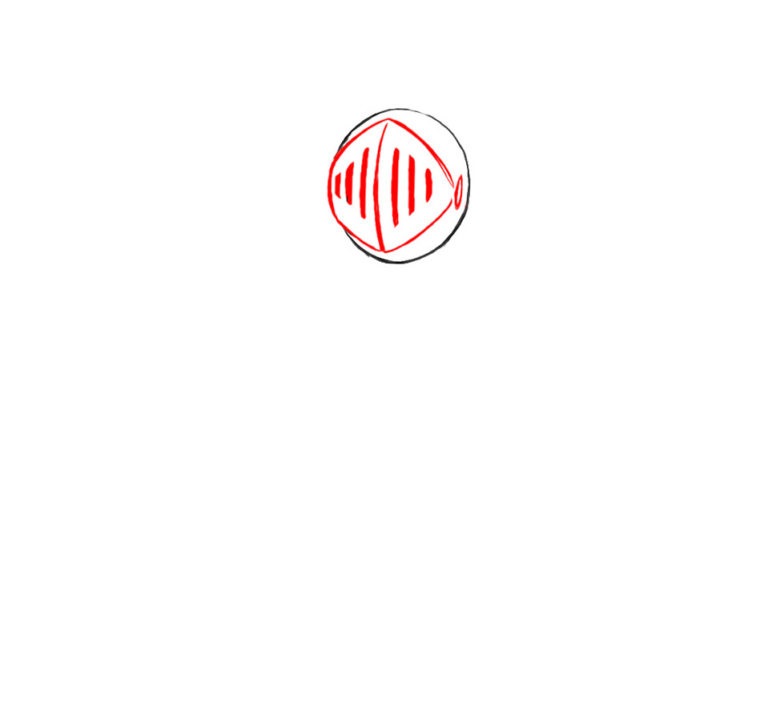 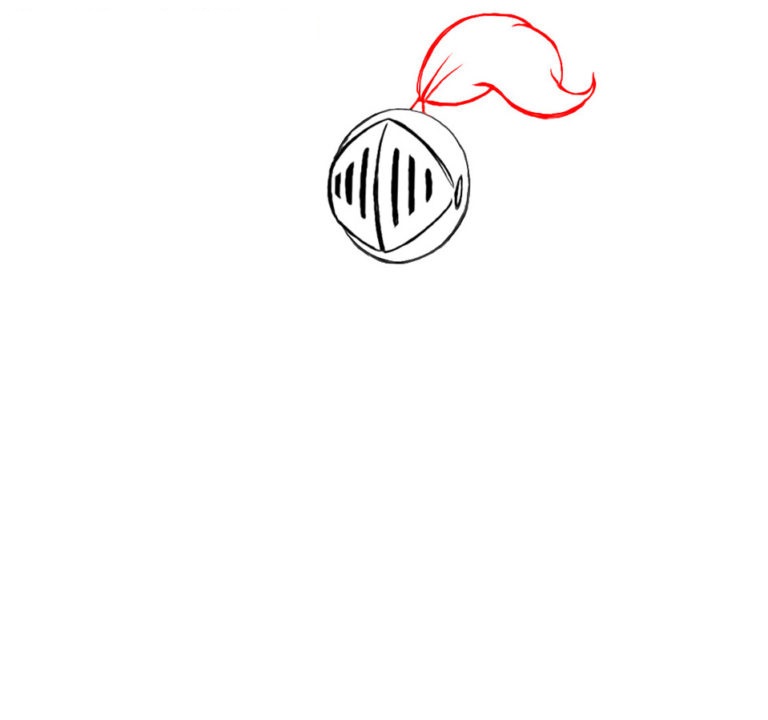 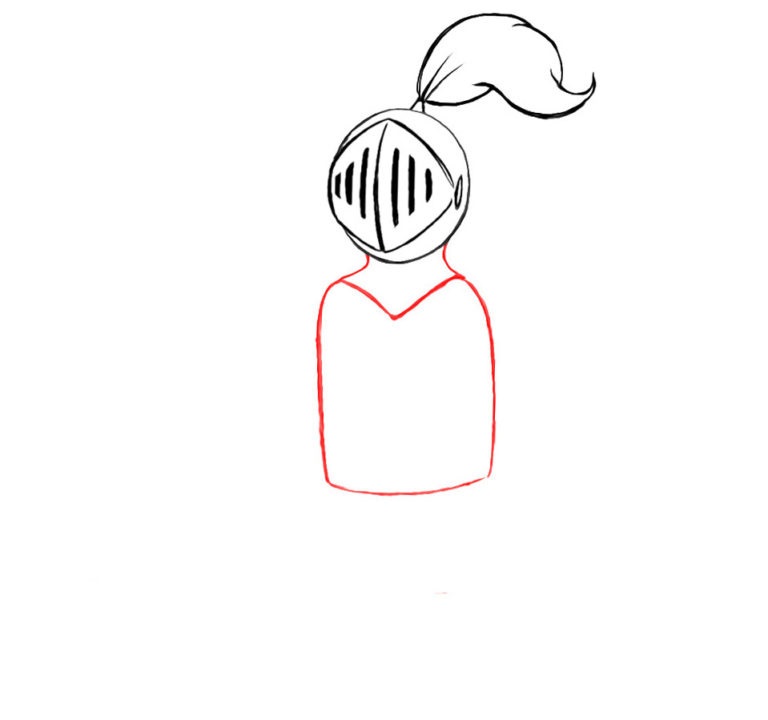 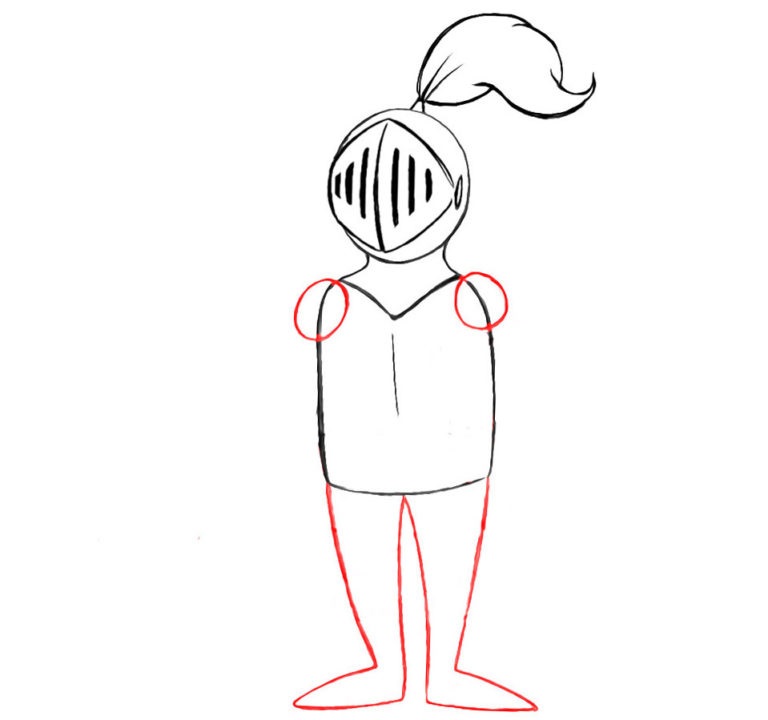 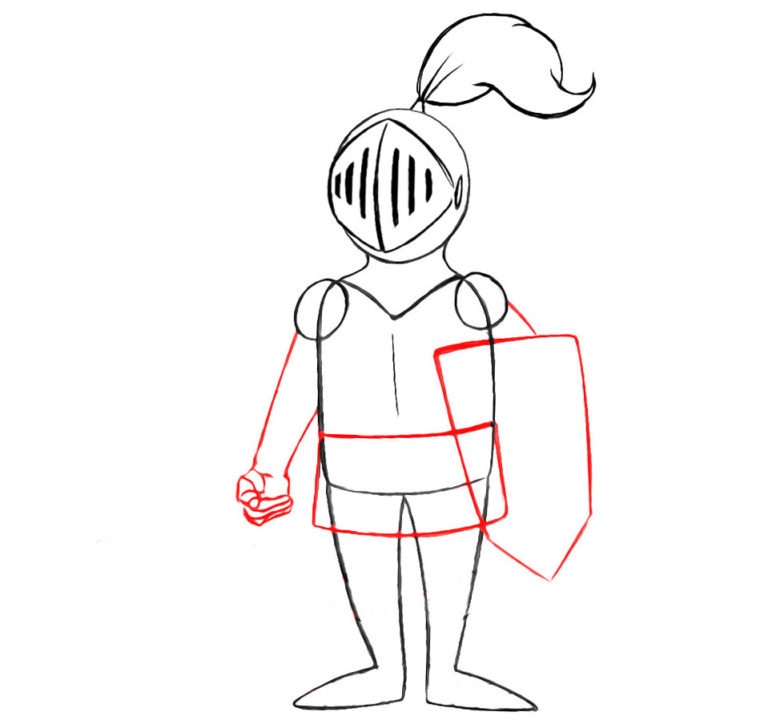 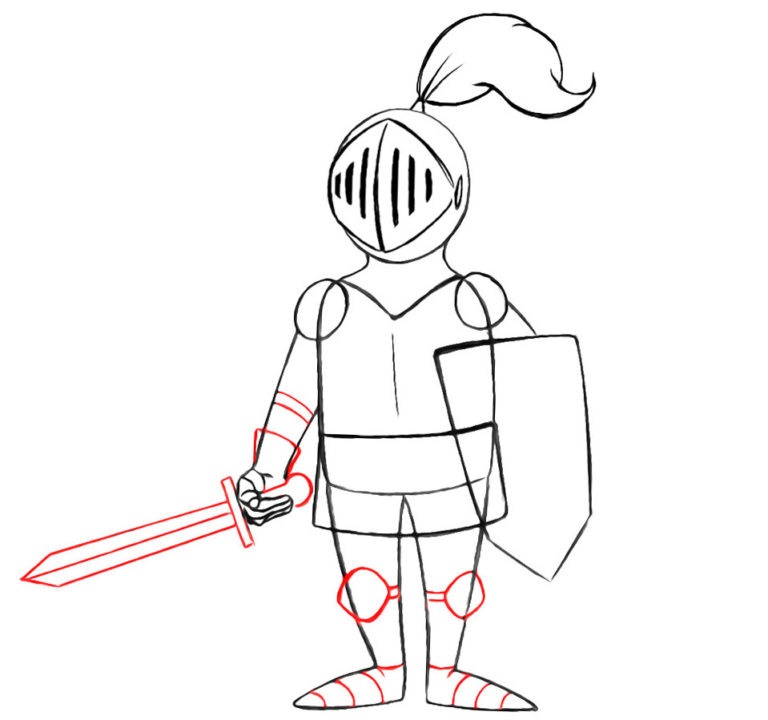 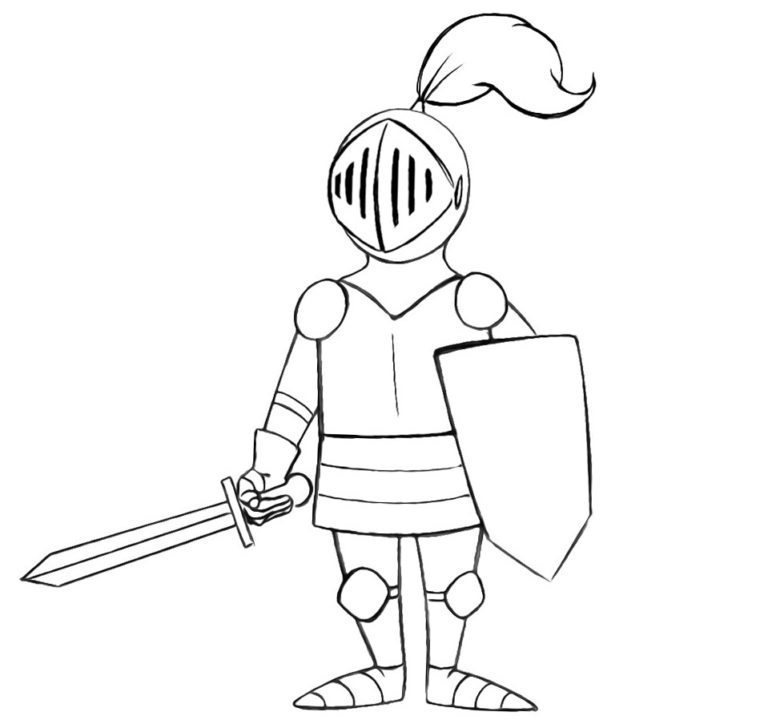 We hope that this tutorial to draw the knight would help you. Feel free to ask us for any further help.