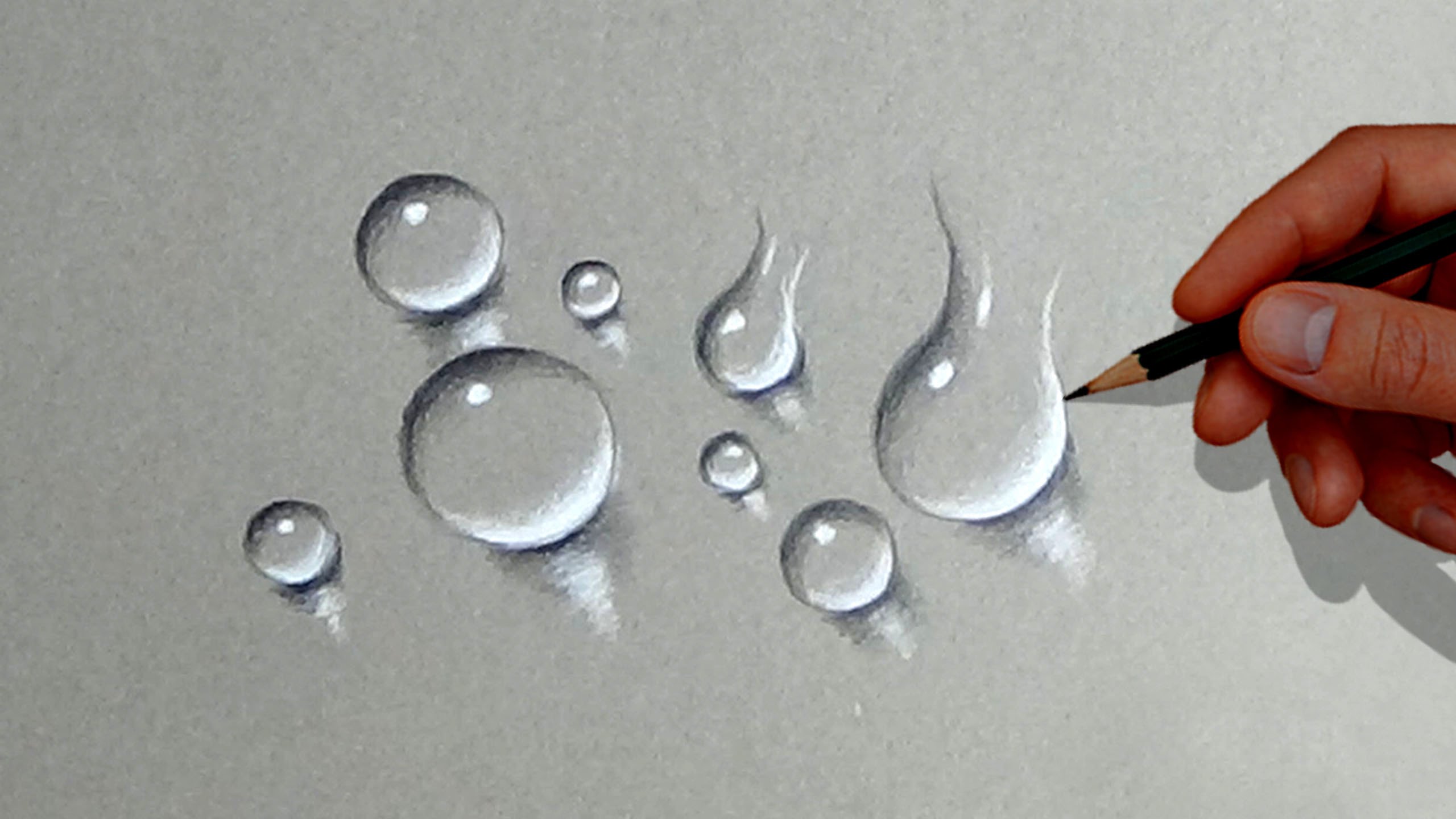 Draw Water: A drawing is the best act of giving the shape to the ideas and the creativity of mind. When it comes to giving shape to the fantasy of one’s imagination, there could be none other best way than the drawing itself.

It is not just a visual impact rather it is something which is made of emotions, analysis and efforts.

In today’s article we are going to discuss about one such natural art object of water. This is one of the most natural and commonly used source of life and we all are aware with its shape, color and importance. We will cover the different aspects of how to draw the water.

How to Draw Water Drops

This is the first image of water that comes across a person’s mind when such person visualizes the water. We will draw the oblong shaped water drop and to draw it just start by drawing this water drop in an oblong shape. 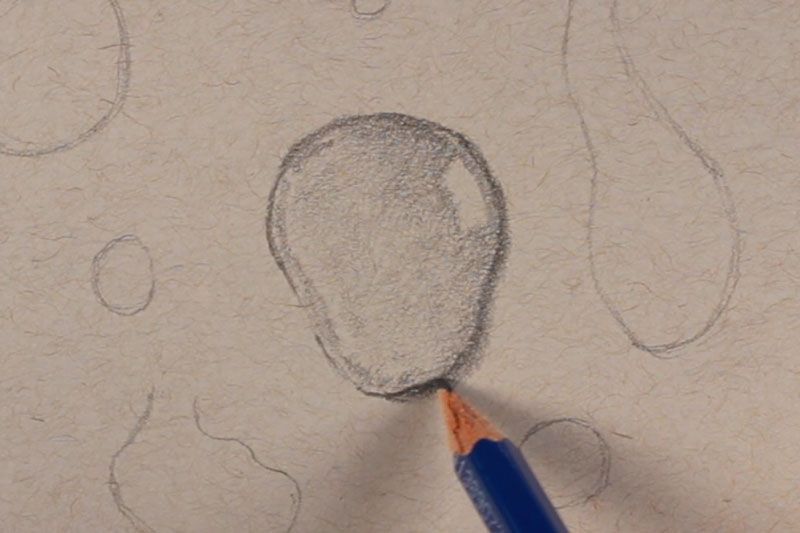 Next you need to figure out the spot in the drop where the light reflection should be, and after finding the spot there you need to draw the outline of this drop which will be shaded. Now to indicate that impact of the light you need to shade the rest of the portion of the drop. 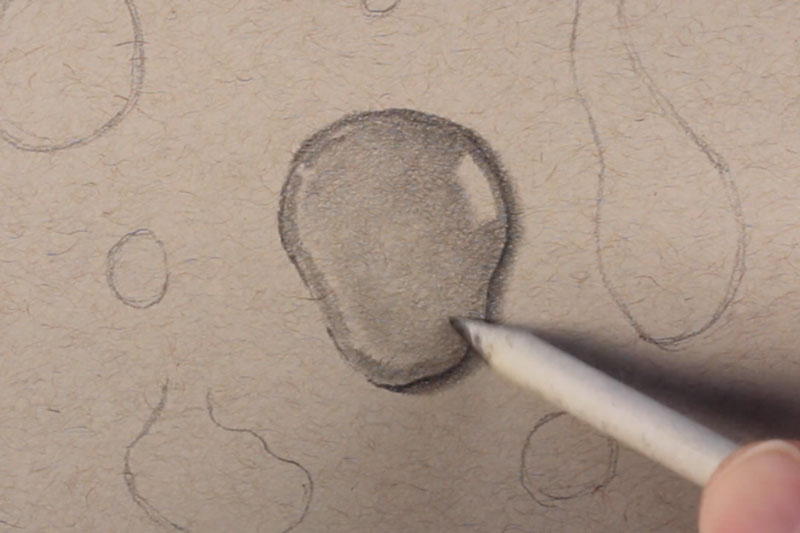 Start shading it in the circular form and then smudge out the area of light spot with the help of eraser and then this drop will look realistic. 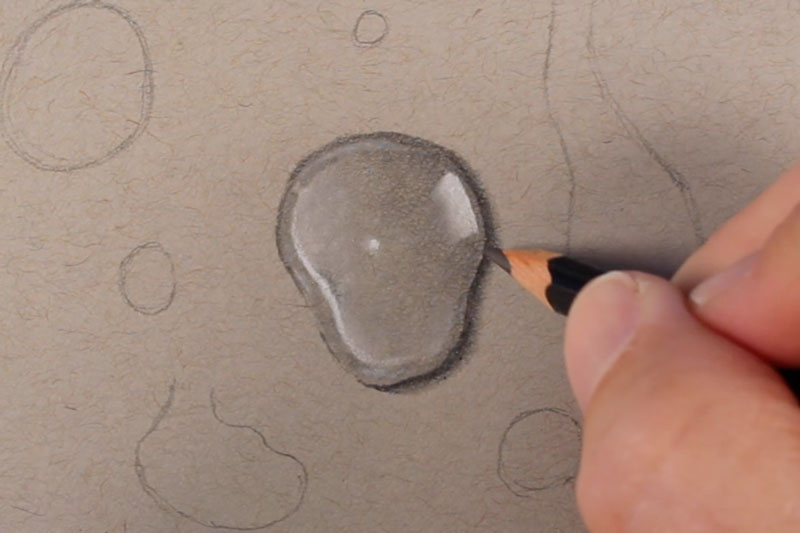 How to Draw Water Cycle Step by Step

Water is although the most precious thing for the survival of the life on the earth for all kind of living and non living things, however the same water becomes the poison if it gets contaminated with the harmful substances, such as the chemicals or the pesticides. 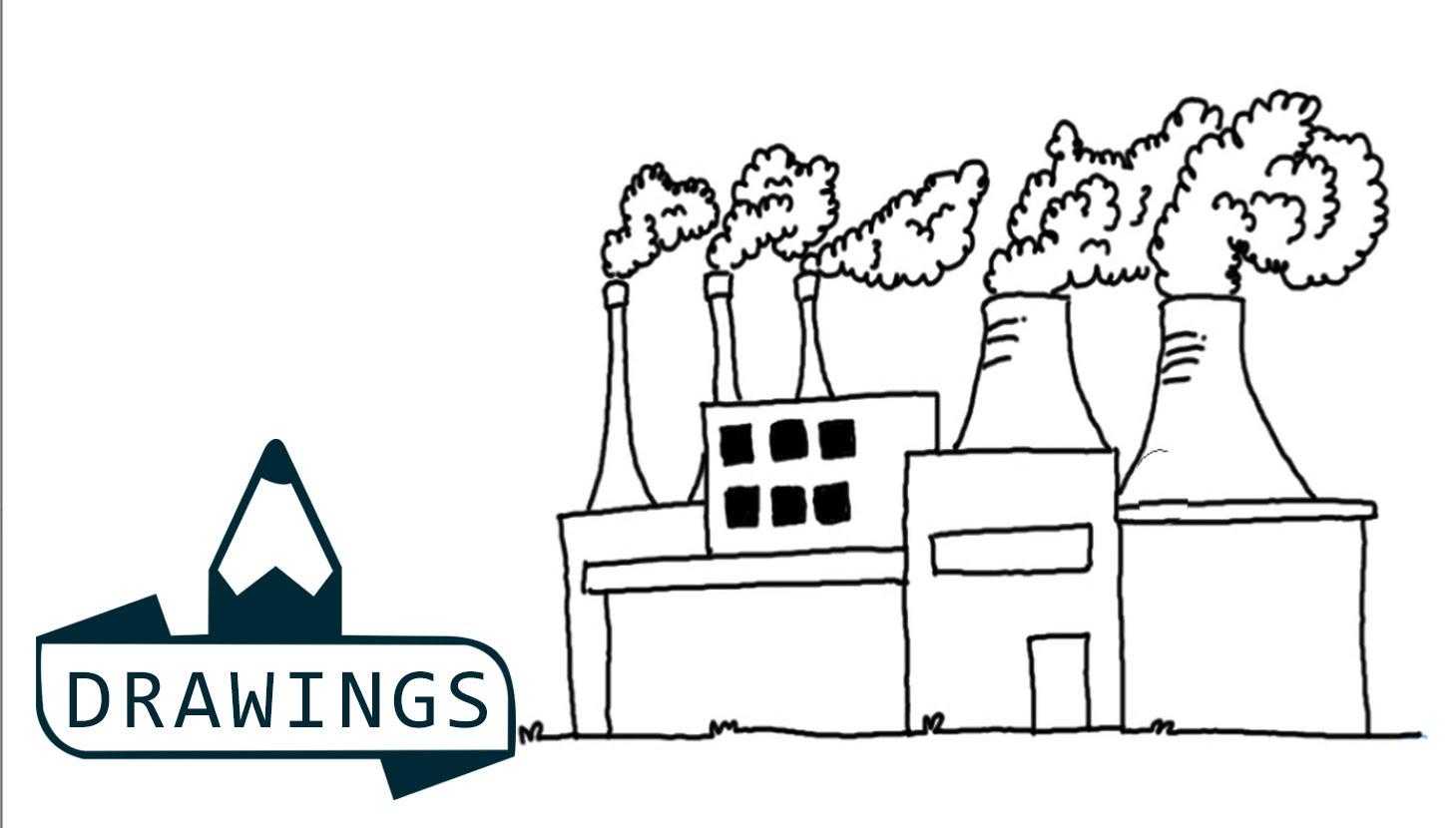 In order to draw the water pollution cycle you need to keep some basic things in mind like the flow of the water and the source of pollution which is contaminating it with such harmful substances.

This pollution source may be a factory or such other things. Draw all these objects in a simple way that could depict the cycle of water pollution.

How to Draw Waterfall and Waves

A waterfall is the very awesome view to look at and it is located in the lap of mother nature. Follow these steps to draw waterfall 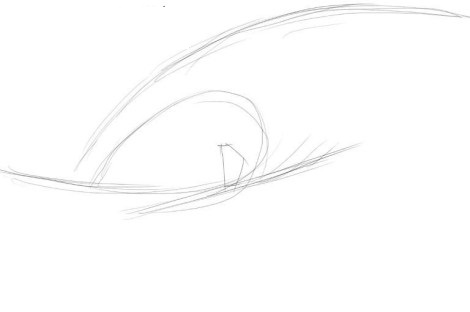 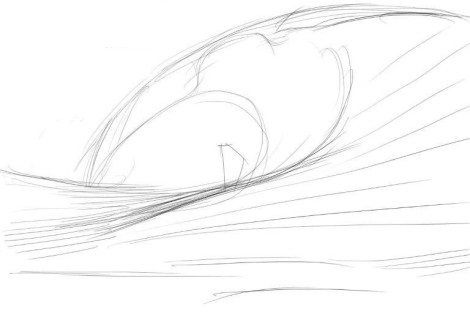 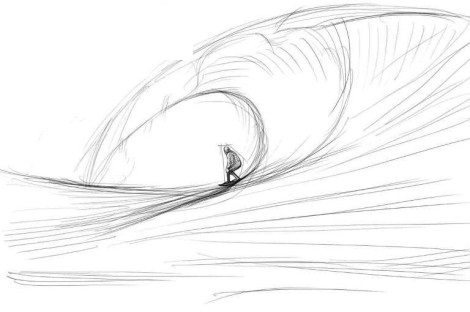 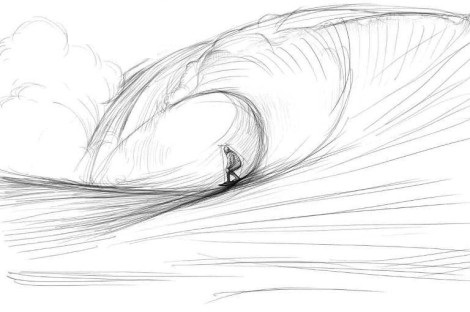 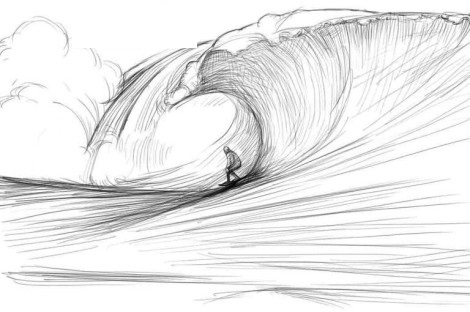 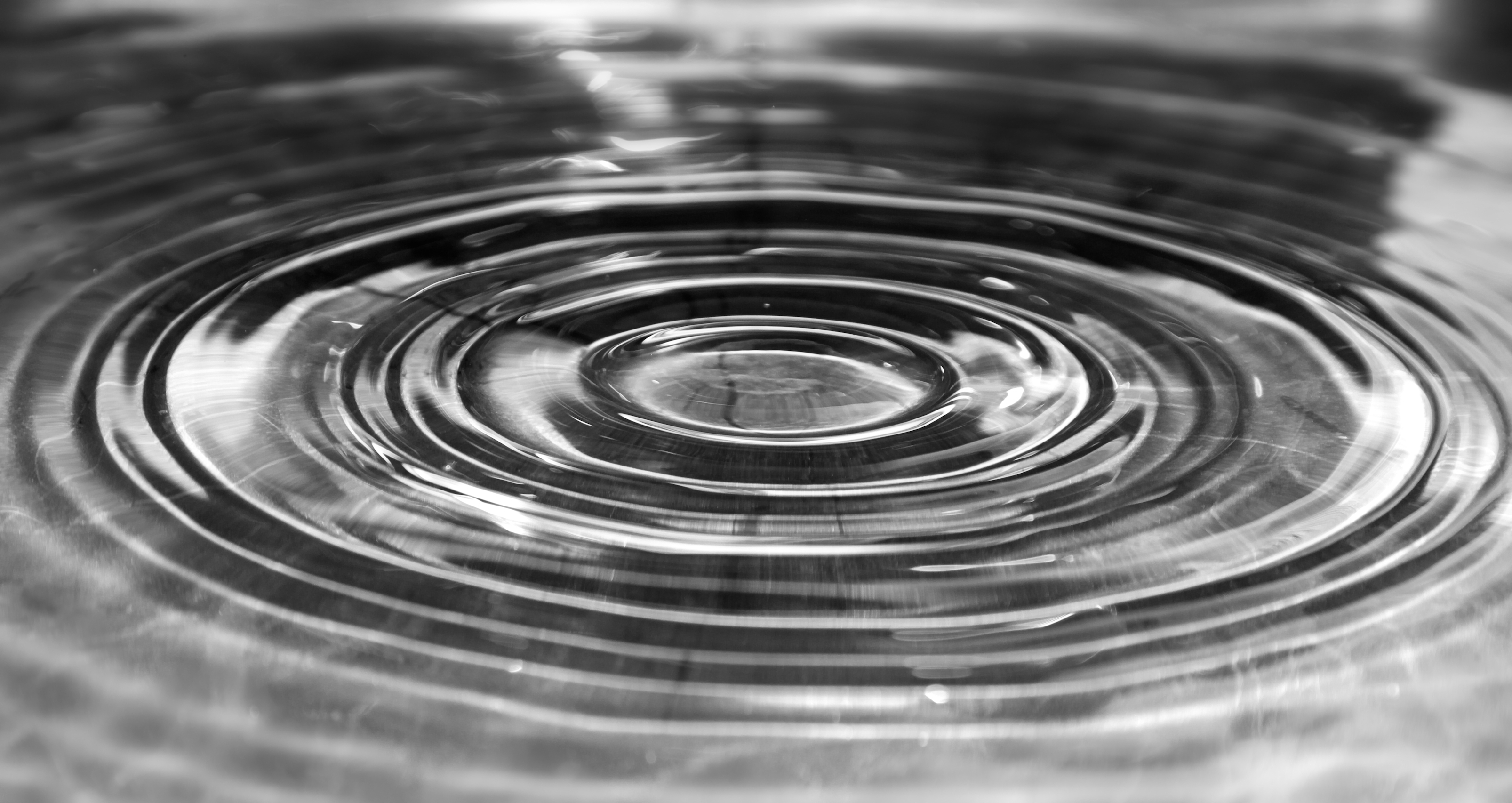 If you want to draw a splash of water then have a reference Picture with you which would guide and help you. 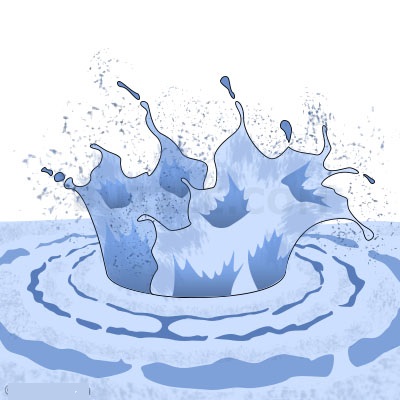 How to Draw Water Bottle 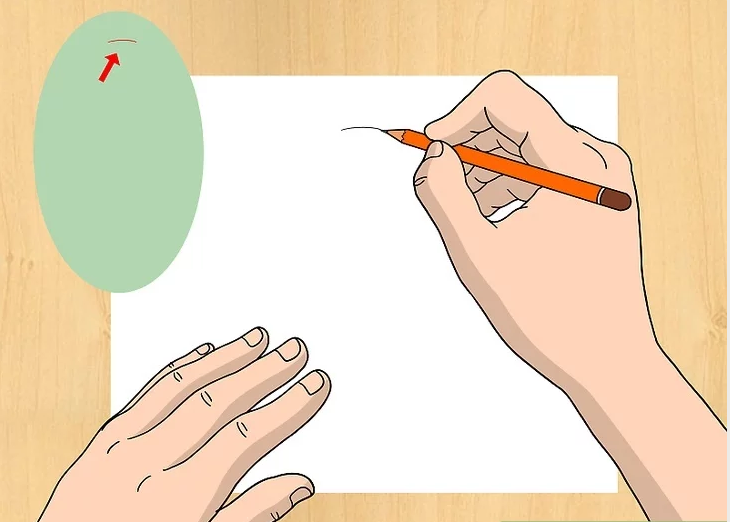 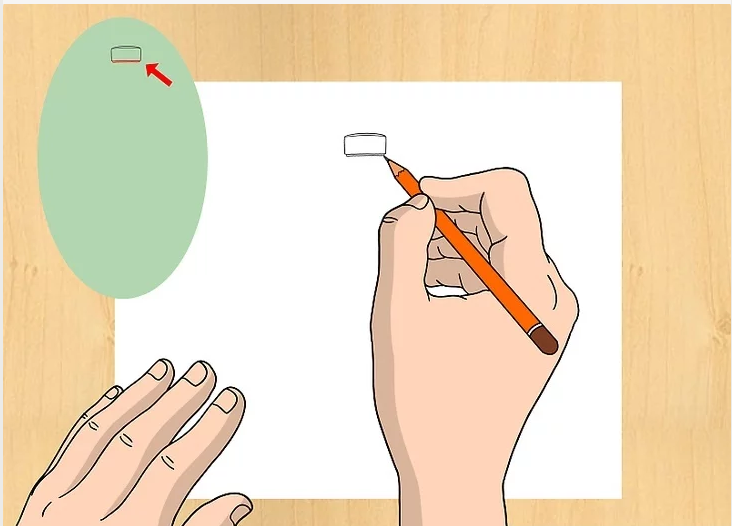 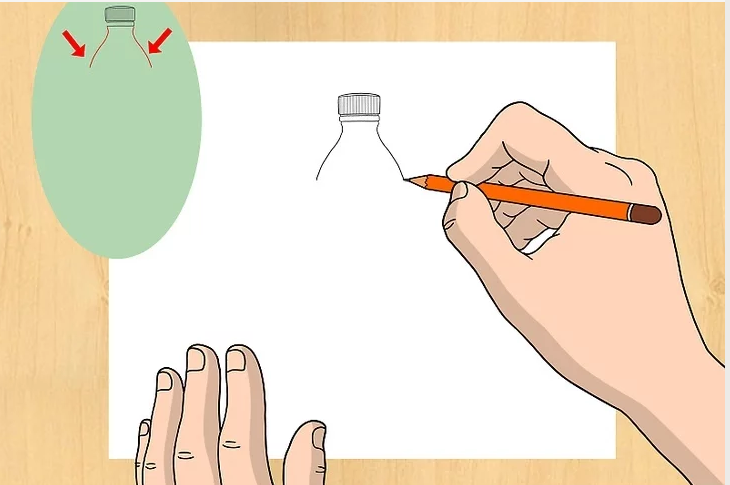 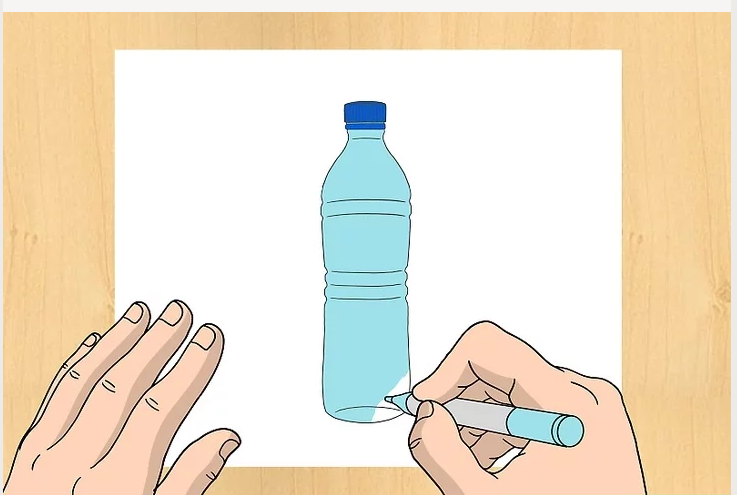