Melonie pips are looked like watermelon which has green base and redhead and she has some seeds of watermelon with their small two hands. So let’s learn how to draw it.

How to Draw Shopkins

Etapa 1: draw a triangle with a circular bar end and the drawing will look like a rounded triangle. 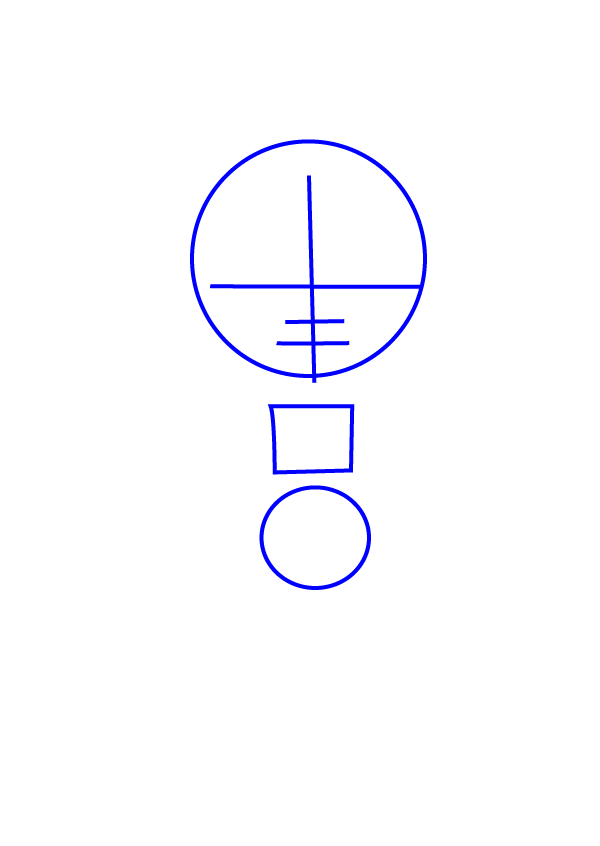 Etapa 2: in step two you have to draw a line near in the triangle which will be in near the base of the triangle. 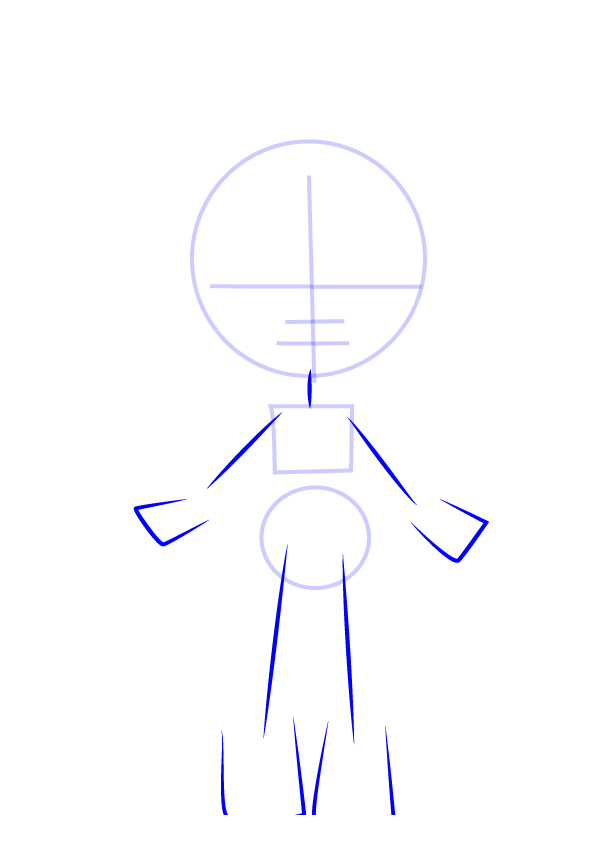 Etapa 3: draw the 5 seeds on the triangle part if drawing. 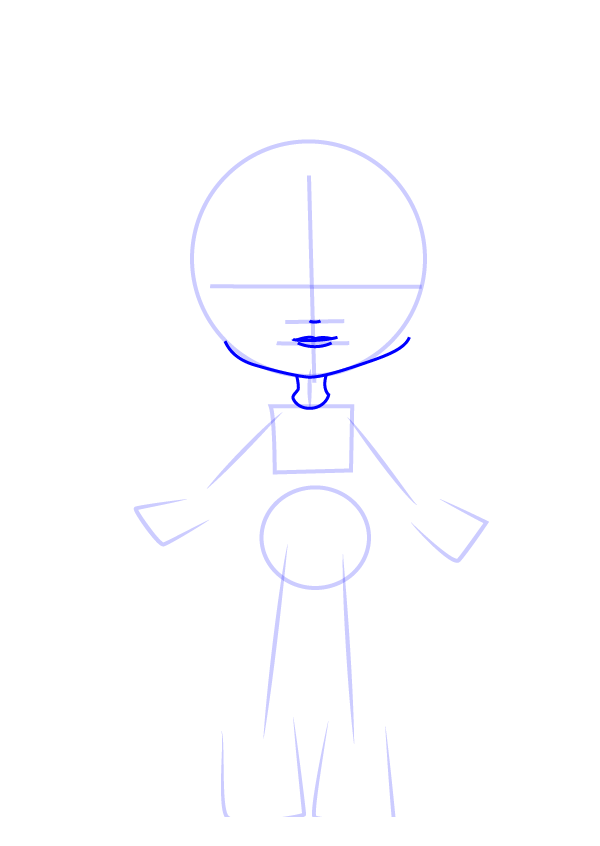 Etapa 4: draw hand and leg of the Melonie pips. 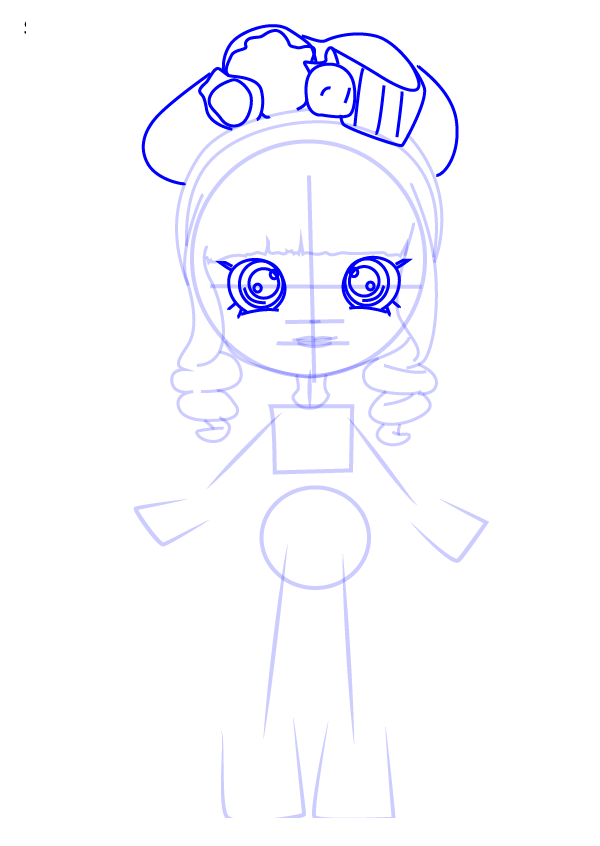 Etapa 5: draw eye and lashes in the drawing. 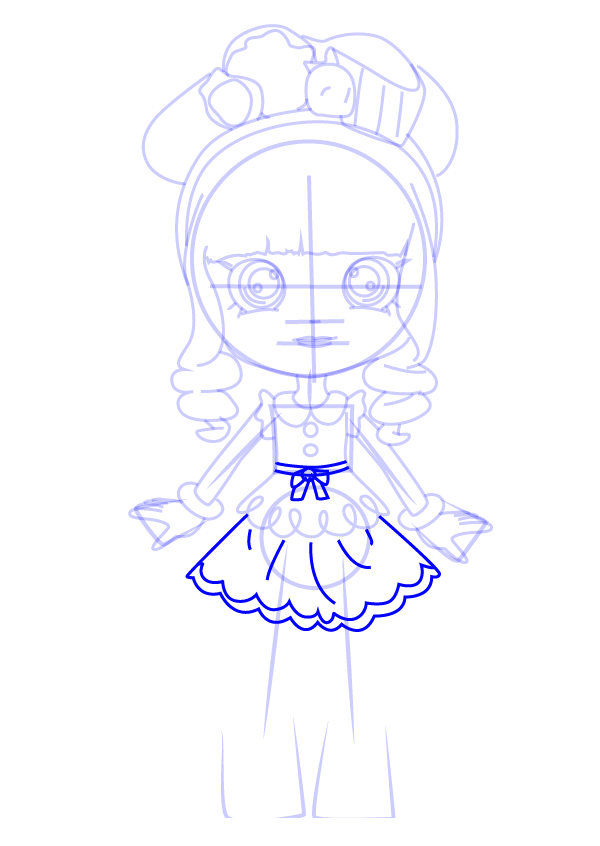 Etapa 6: draw the mouth and also don’t forget to draw the bubbles near the mouth. 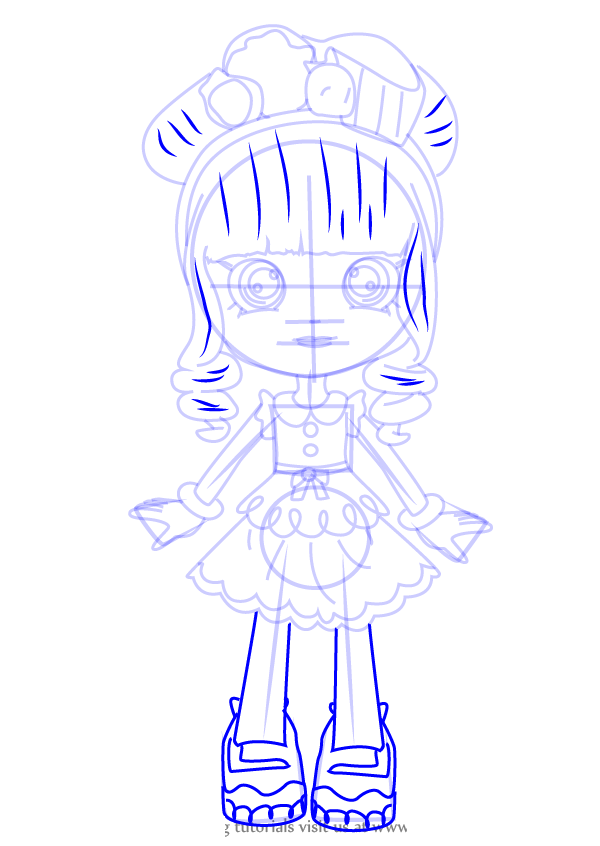 Etapa 7: now color the upper part in red color and base in green color. 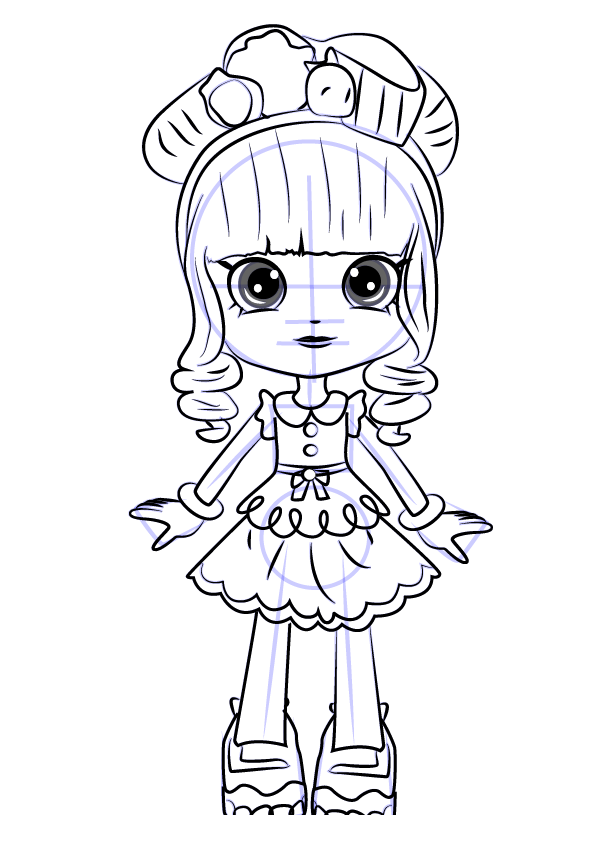 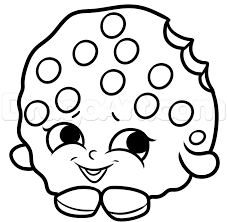 Asa de, your drawing is now ready and if you have followed the instruction then you will find you are drawing too amazing.

Cupcake queens look too cute and with the below easy steps, your kids can make the cupcake queens in an easy way. So let’s start the drawing step by step.

Etapa 1: draw a rectangle with the curved upper length of the triangle. 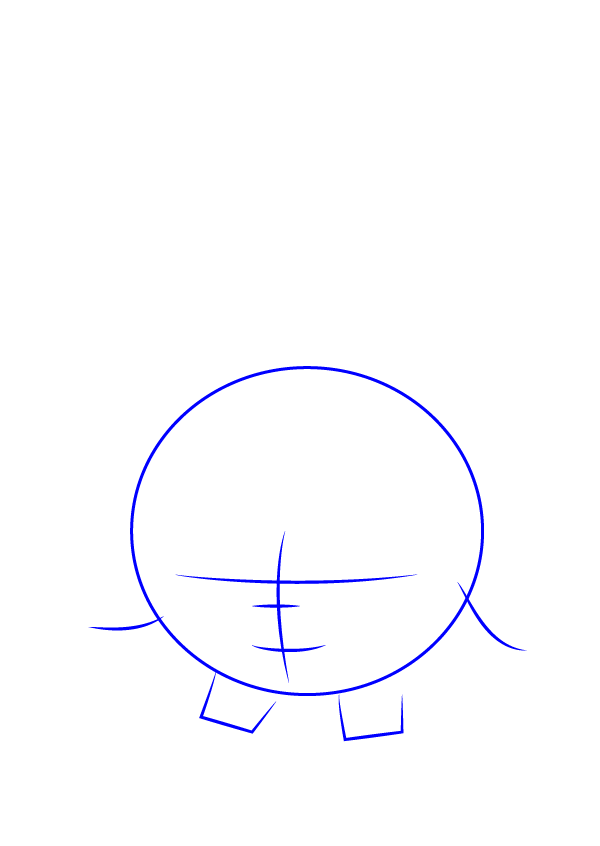 Etapa 2: draw eyes, mouth, and nose in the rectangle. 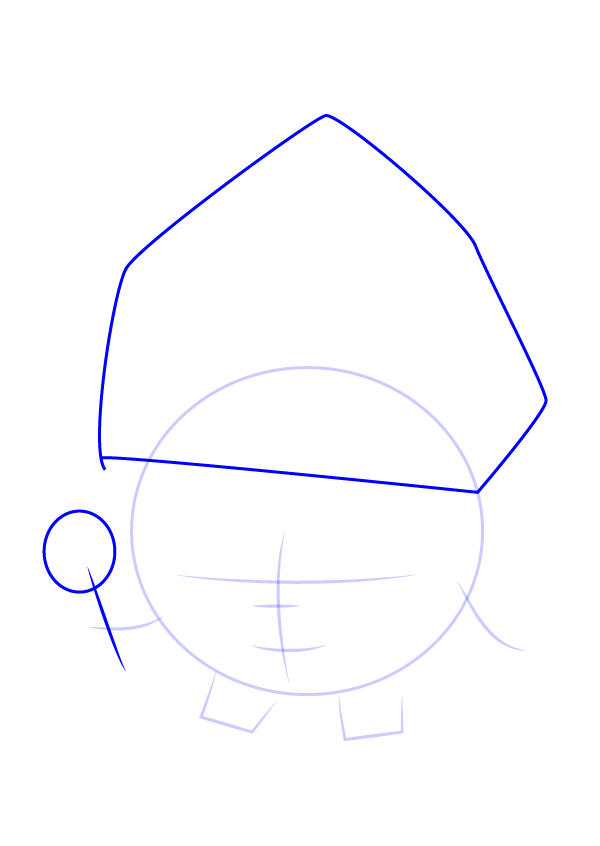 Etapa 3: draw the hand of the cupcake queen in both the side of the rectangle. 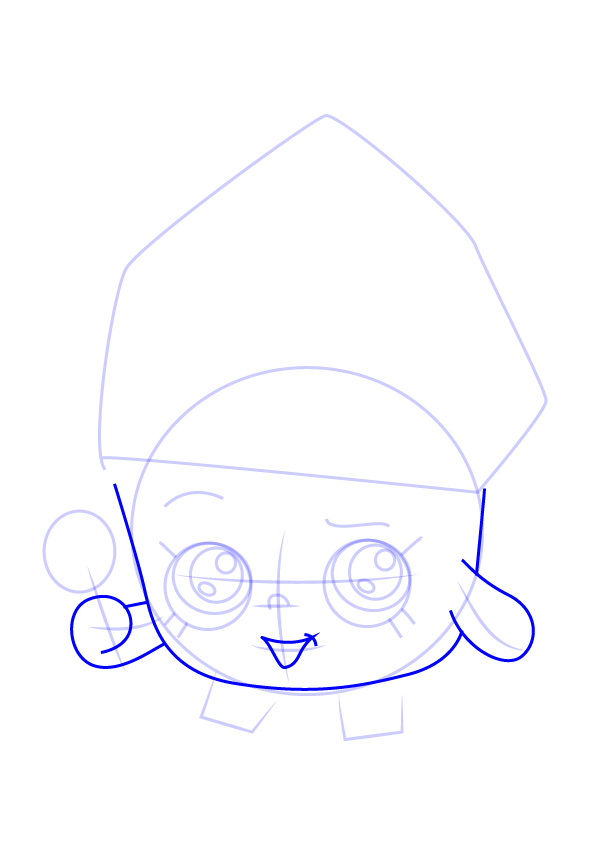 Etapa 4: draw the legs of the cupcake queen. 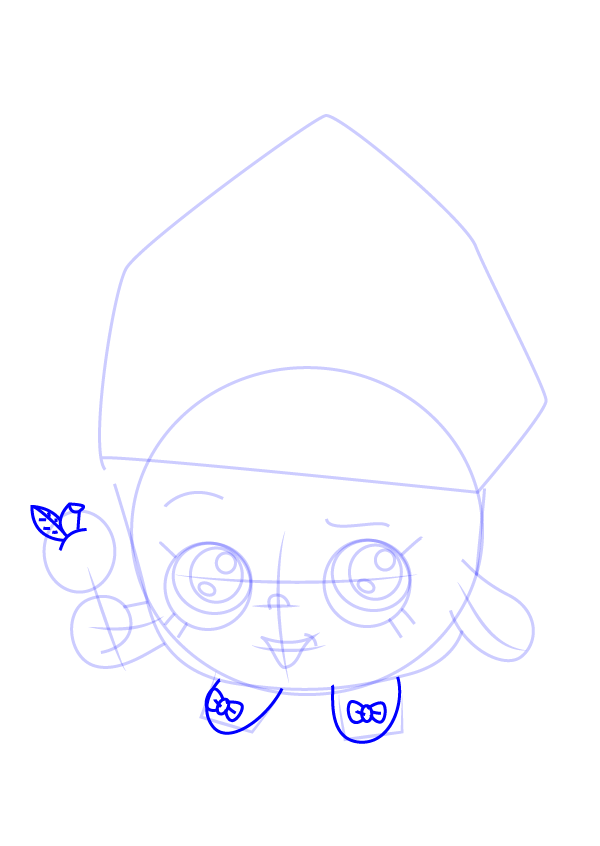 Etapa 5: now draw the crowns like structure on the rectangle. 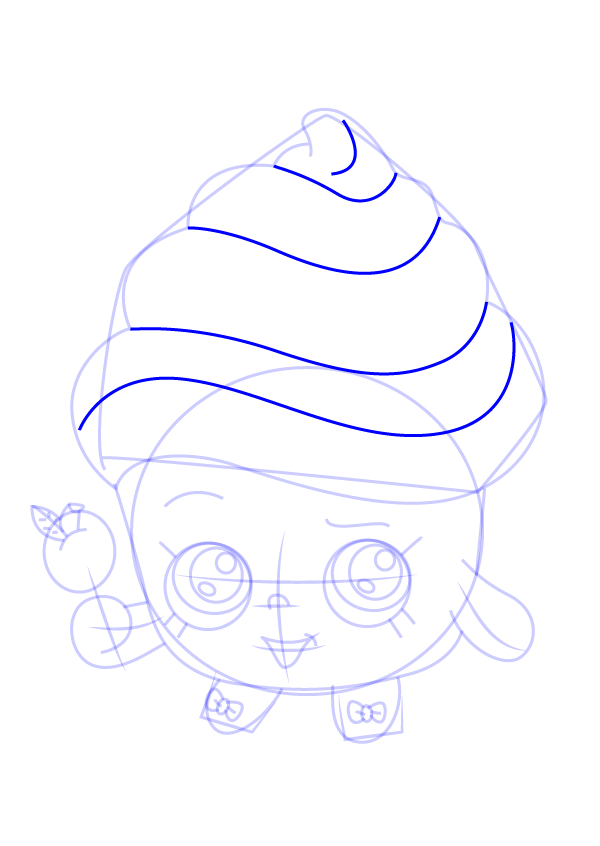 Etapa 6: color it in beautiful color to make the cupcake queens more beautiful. 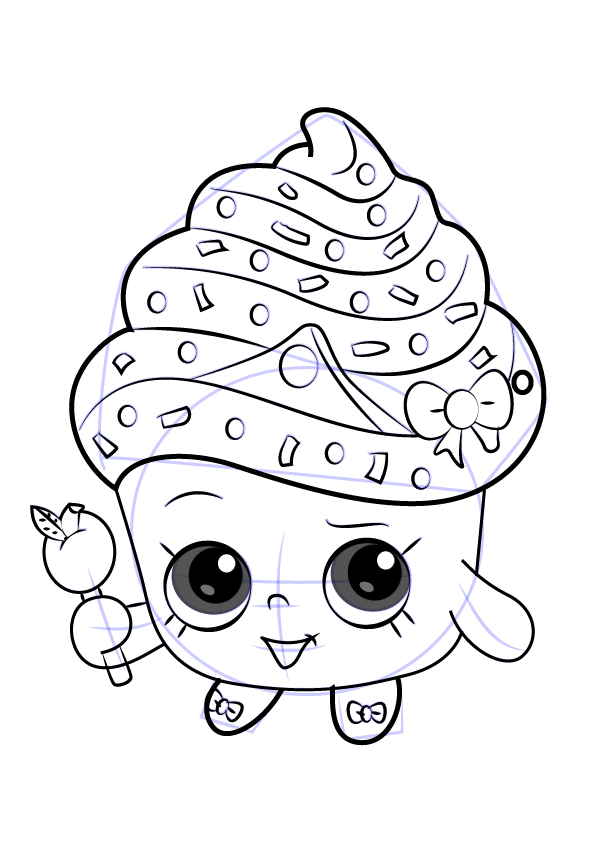 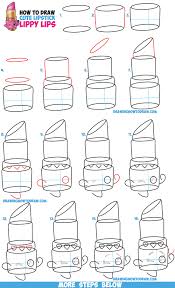 Shopkins has many cartoon characters which you can draw with simple and easy steps. You can find here simple steps to draw the Shopkins drawing and can learn to draw the beautiful cartoon. Asa de, make your kids drawing better and also it will help in their assignment. So learn to make different Shopkins characters with lots of fun.