😂How to Draw A Nose : Schritt-für-Schritt-Anleitung😂

The sensory organs inside it helps us to analyze the smell. Nose is an important feature for lots of practice should be done before going for the face. So, today we will be learning to draw the nose step by step. There is no such distinction between male or female nose, so you can draw in general. 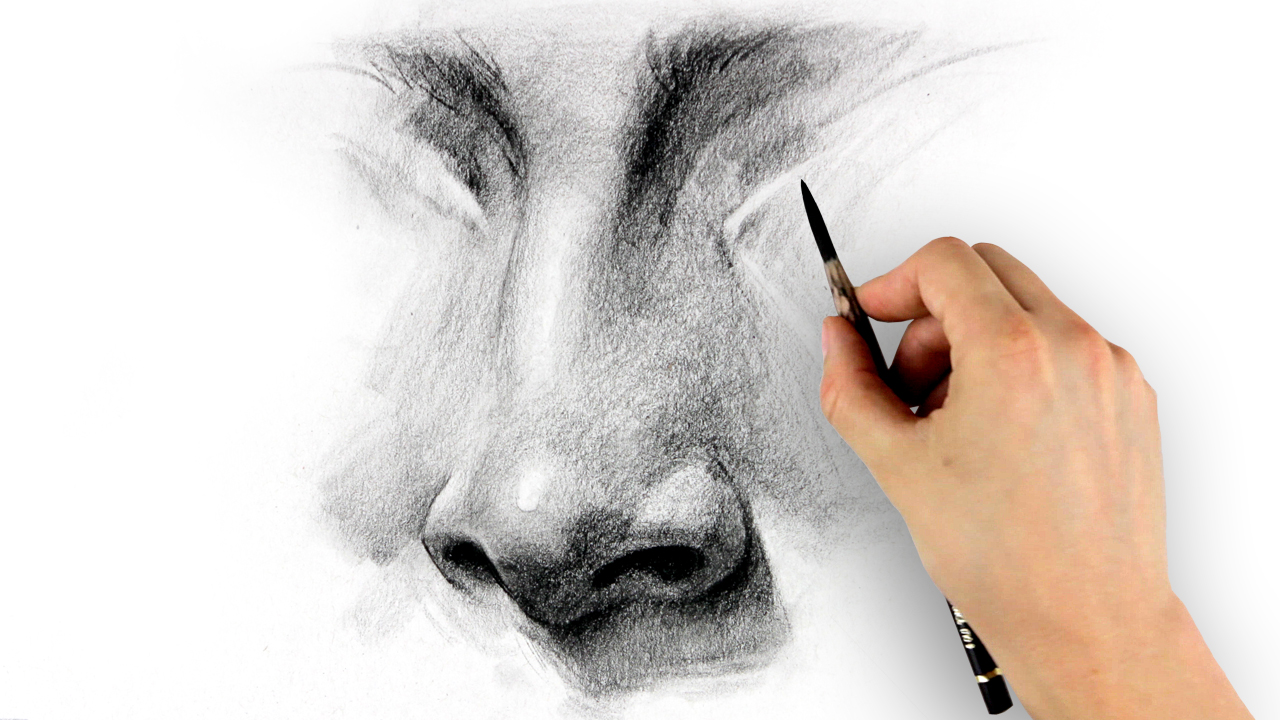 So, get ready with your pencils and follow my instructions.

Schritt 1 Nose can be of any shape and size. But in general, I will be teaching you draw a normal human nose which is taught first everywhere. Just draw two lines as shown in the figure.

Schritt 2 Now draw the outline for the wings of the nose. It’s breadth is almost half of the perpendicular line. Keep in mind to maintain the proportions.

Schritt 3 After the markings, it becomes quite easy to shape the nose. Just draw a smooth shape around the wings. Mark the outer areas of the breathing holes.

Schritt 4 Remove all the outlines and add some definitions on your own. Do not make any mistakes otherwise it may turn too thick or thin.

Schritt 5 Now at last start giving some shadows to your drawing and with soft strokes. Darken the holes through which we inhale. And then you are complete with your simple human nose.

2 thoughts on “😂How to Draw A Nose : Schritt-für-Schritt-Anleitung😂”