😍How to Draw Rabbit: Guía paso a paso😍 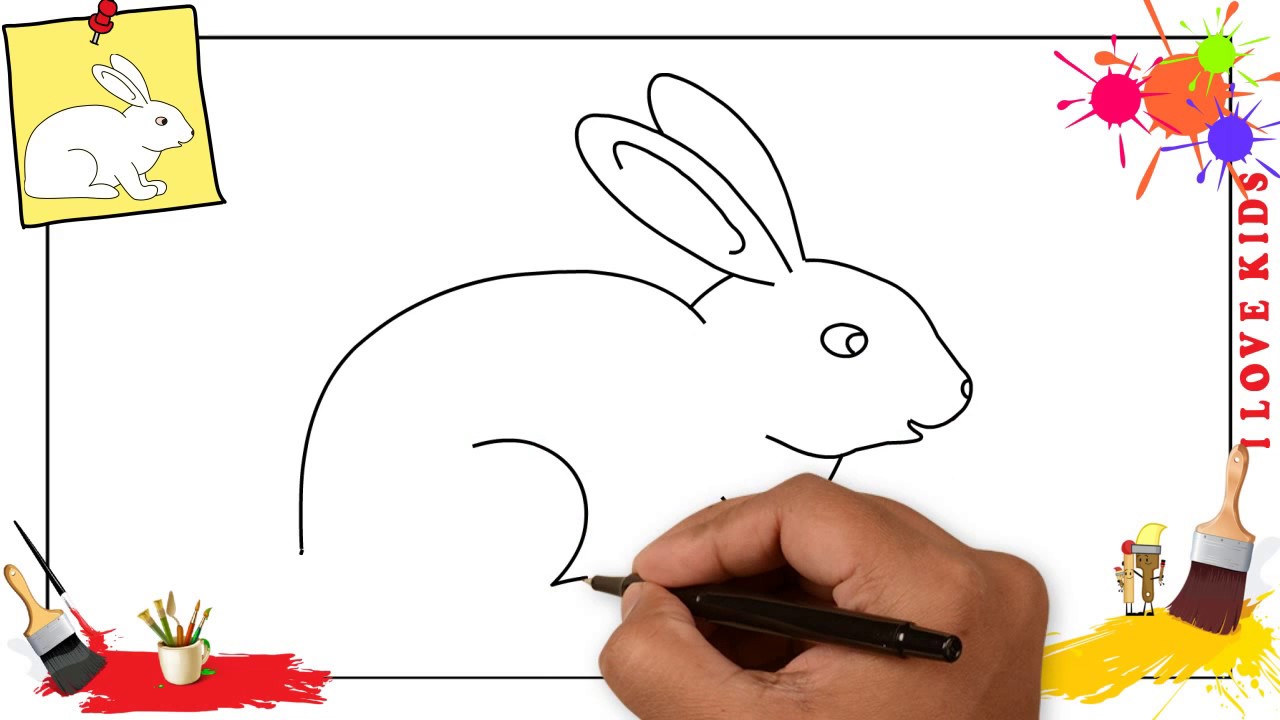 Paso 1 We start by drawing the most important step i.e. the basic outline for the bunny. Draw a straight vertical line. Dibujar 2 intersecting circles and an oval below it keeping the line as their diameter. Now draw a large oval at an angle to the the existing one.

Paso 2 Form the triangular ears and paws of the rabbit. Draw the front and hind legs as well as the tail as depicted int he picture below.

Paso 3 Remove all the outlines to complete the body shape of the bunny.

Paso 4 We will now work on the face. Draw his muzzle and his eyes. The eyes should be oval in shape. Then draw a Y shaped nose and complete the mouth and chin.

Paso 5 Give the last touches by drawing the whiskers. Draw the furs by maintaining the proportions all over the body as shown. Then your bunny is ready to play with you.