😂How to Draw A Cupcake : ステップバイステップガイド😂 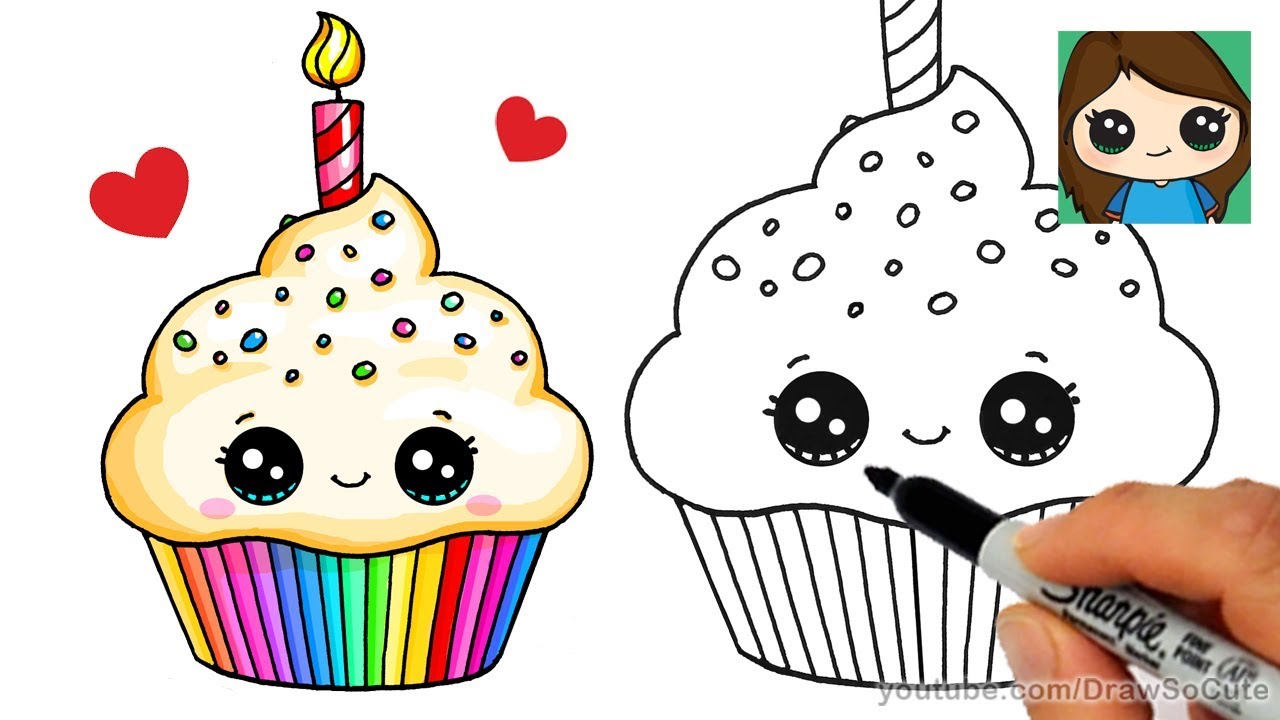 ステップ 1 Draw a circular outline for the muffin top. And then draw the top which is same as the top of mushroom as shown. 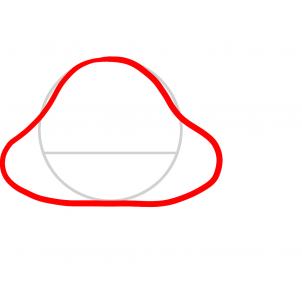 ステップ 2 Draw small oval shaped cute eyes and a mouth with a wavy line. Draw some geometrical small shapes to show the choco-chips. 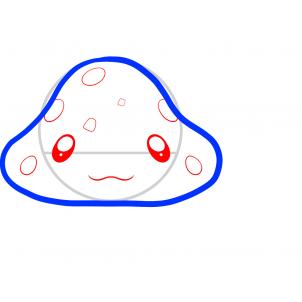 ステップ 3 Draw the bottom of the cupcake which is hidden and placed in the cupcake paper as depicted. Now draw parallel curved lines in it to show the paper. After this you are ready with your muffin. Color it or shade it as your requirement. 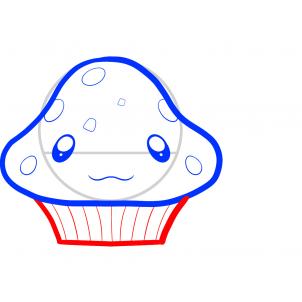 ステップ 1 First we will draw the wrapper of the muffin which is in the shape a stretched U. 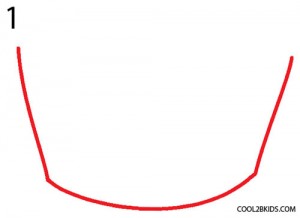 ステップ 2 Close the U shape by drawing a curved line joining both the ends. Now draw parallel straight lines starting from the top and going nearly upto the bottom but not touching the bottom surface. 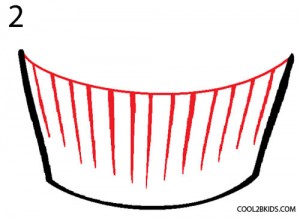 ステップ 3 For each pair of parallel lines at the top, draw small sharp semicircles as shown. 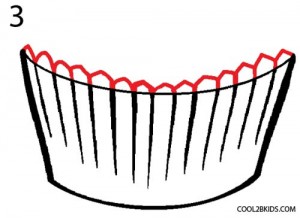 ステップ 4 Draw an egg shaped structure above the muffin wrapper to show the cake such that its size is larger than the semicircle of the wrapper. Now connect the oval with the sides of the wrapper by drawing small arcs. 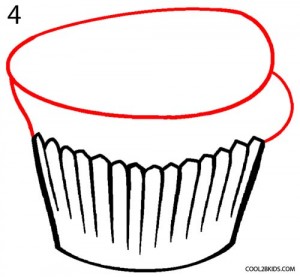 ステップ 5 Draw another egg shaped structure on top of the previous shape to form layers of cake which must be smaller than the previous layer.

ステップ 6 Draw a small droplet similar to the shape of water to show the icing at the top to complete your cupcake. 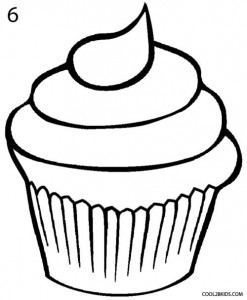