😂How to Draw Basketball : Guia passo a passo😂

Etapa 1 First draw a circle then draw 2 perpendicular diameters as shown for the outline. 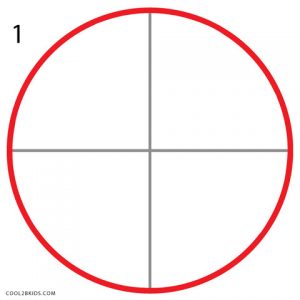 Etapa 2 Draw a curved just above the horizontal diameter. 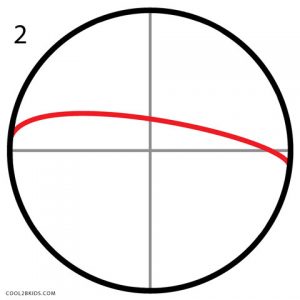 Etapa 3 Now draw another curved line on the right side. 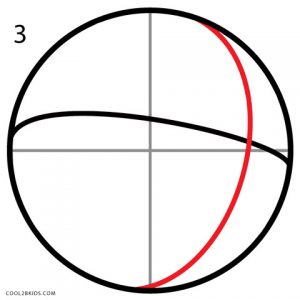 Etapa 4 Now we will draw a wave like curve in the lower half of the circle.

Etapa 5 Erase the outlines and color it with dark orange and darken all the lines to complete the basketball. 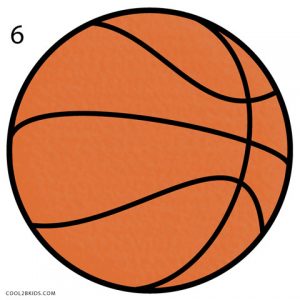 Etapa 1 First of all take a grid shaped outlined paper or you can trace it out. Draw an oval for the head. Draw a line on the head which shows the center of the head. Now draw the outlines for the whole body as I have done. 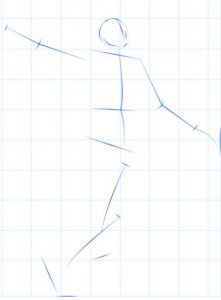 Etapa 2 Complete the chest, ball and his neck. 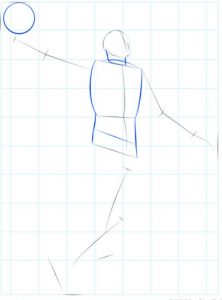 Etapa 3 By following the basic outline, draw his hands, legs and shoes. 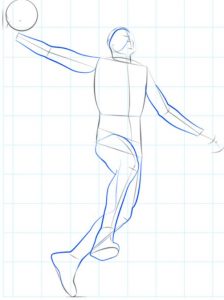 Etapa 4 Now we work upon the player’s shoulders, muscles, hand and the detailing of the leg area. Keep following the diagram carefully. 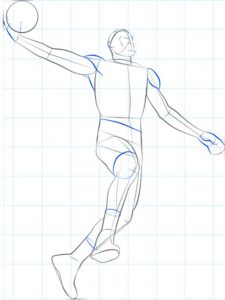 Etapa 5 Now draw his clothes and fingers and start detailing the face carefully. Definition should be done nicely. Give some wrinkles in the torso and shorts. 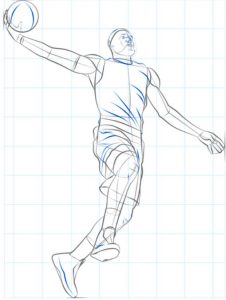 Etapa 6 Give some light shading strokes all over the body and erase the outlines to complete your figure. 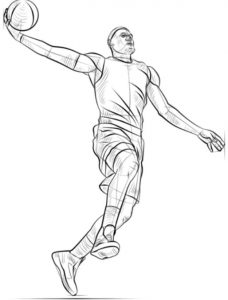 Etapa 1 Draw a hexagonal backboard for the hoop as shown. And then draw mutually perpendicular outlines. 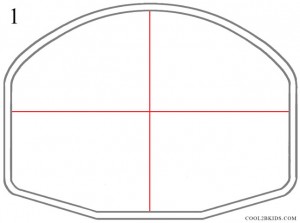 Etapa 2 Draw a double lined square near the base which will be the area for the ring of the hoop to be attached. 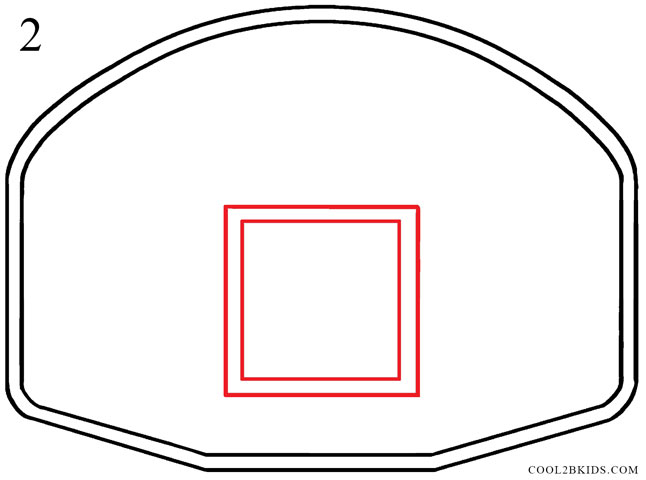 Etapa 3 Draw a half double lined oval at the bottom of the square to show the ring where the net will attached. 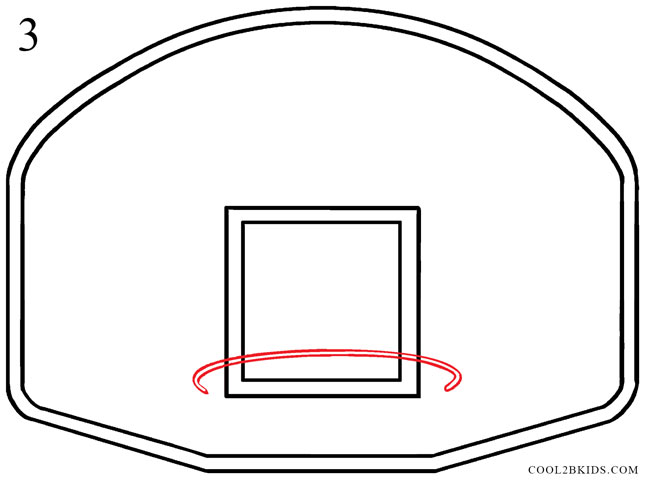 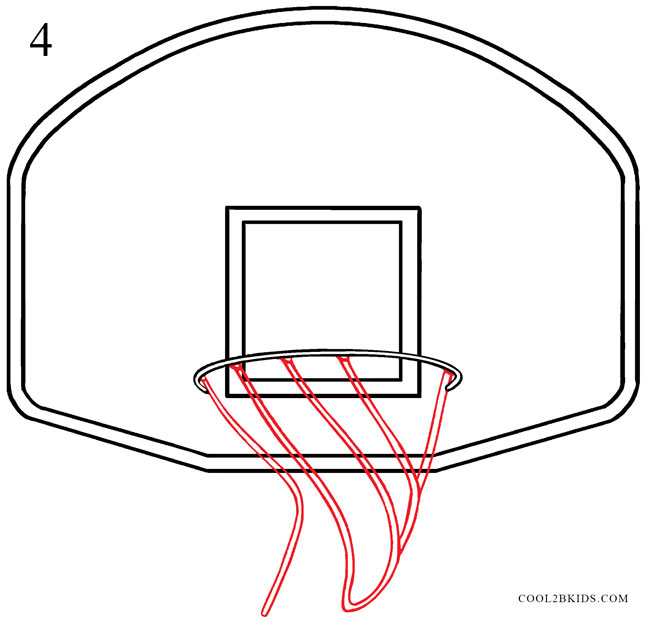 Etapa 5 Now at last draw the backside of the net fibres by overlapping each other which are of reverse C shapes. If you want you can place a basketball at the top of the ring to make it look more intriguing. Well you have learnt all about basketballs, go and check out my other tutorials for more fun facts and exciting drawings. 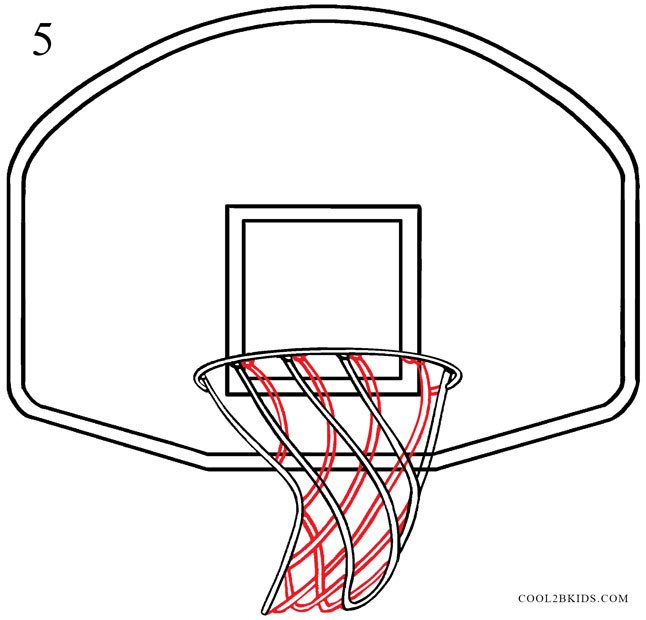