ارسم دولفين: Dolphin هو أحد الكائنات البحرية الساحرة التي تظهر على قطعة من الورق. You can draw it as a beginner or even as the professional artist. Below we would help you in drawing it. 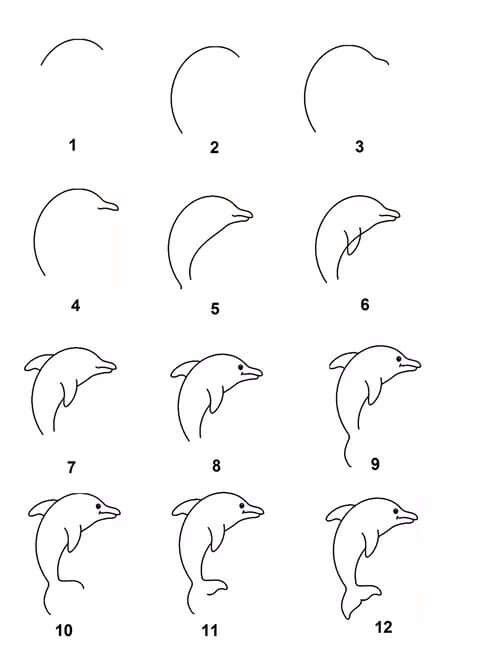 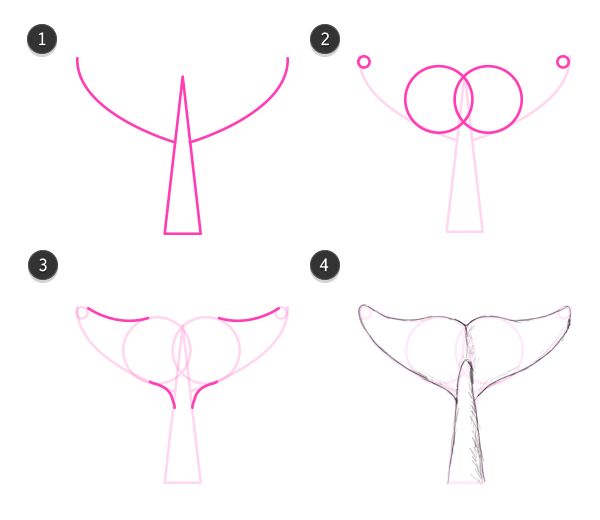 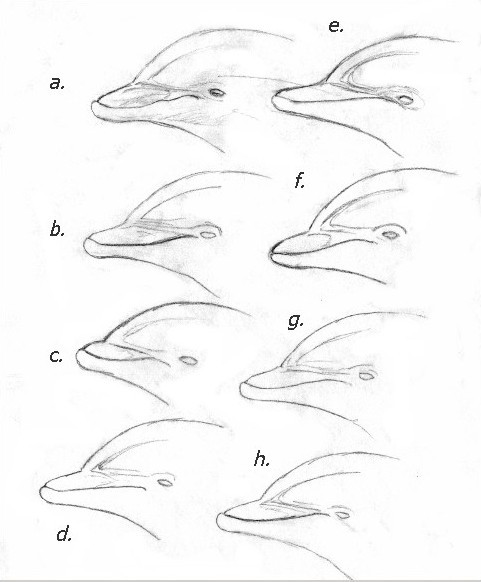 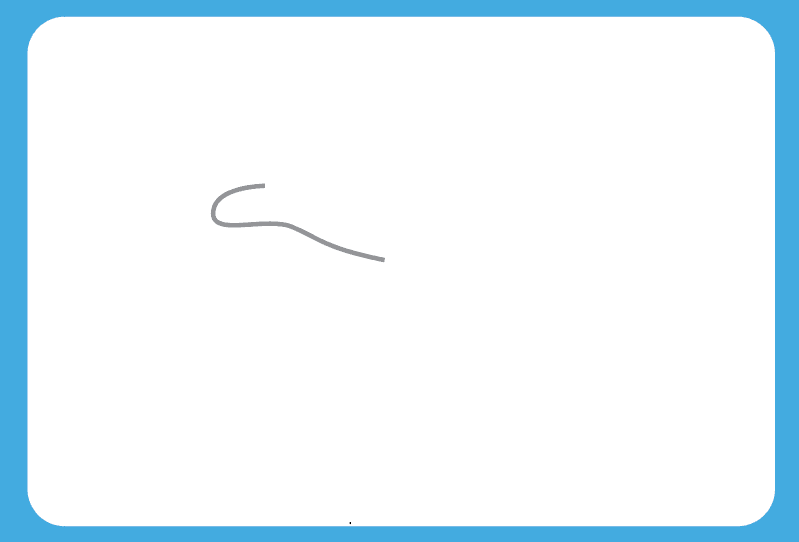 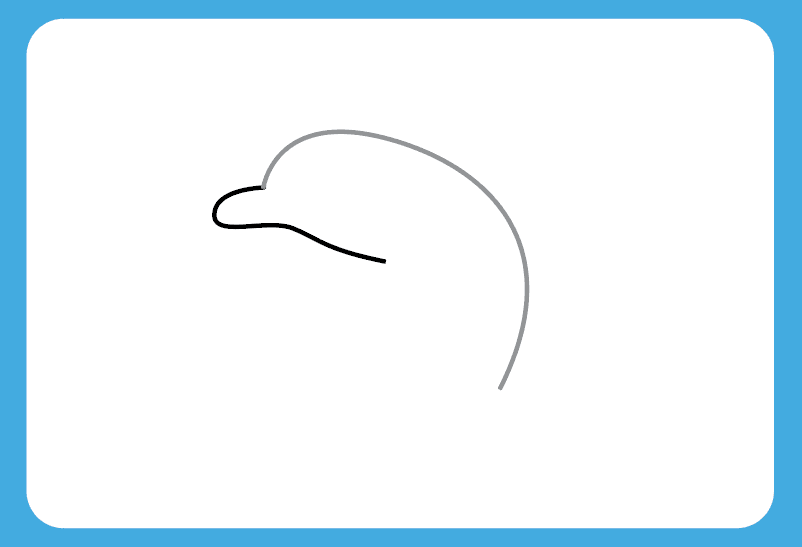 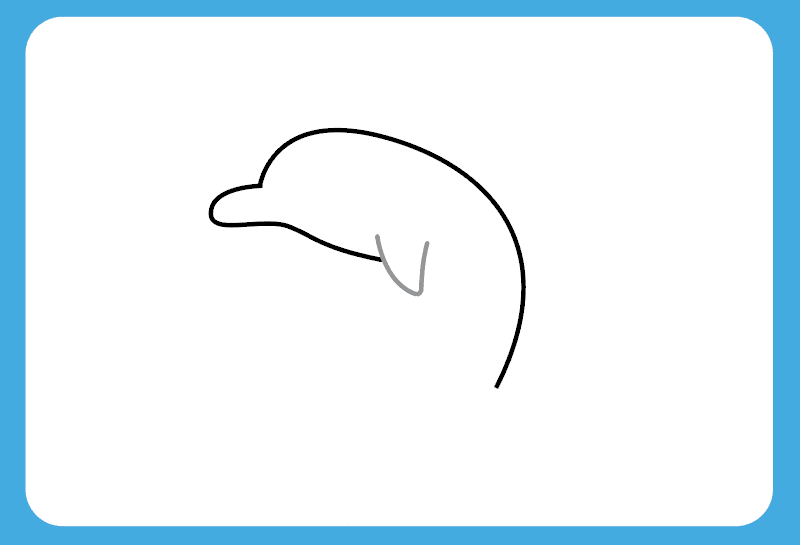 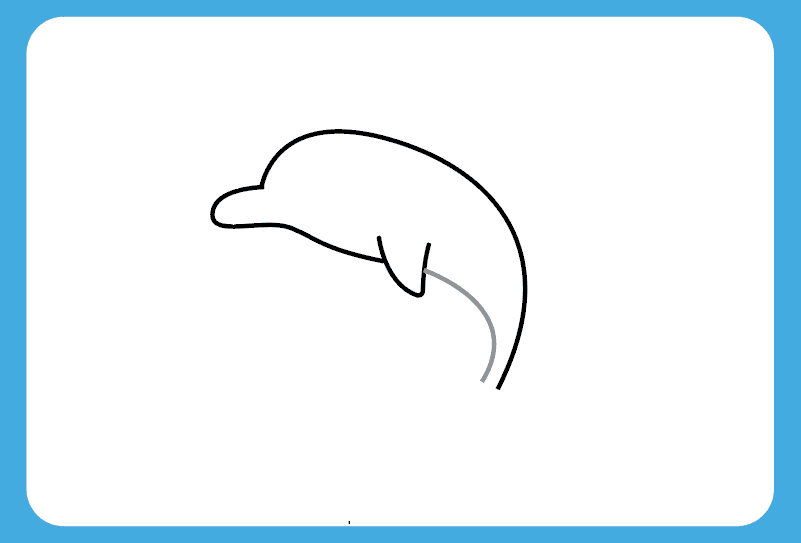 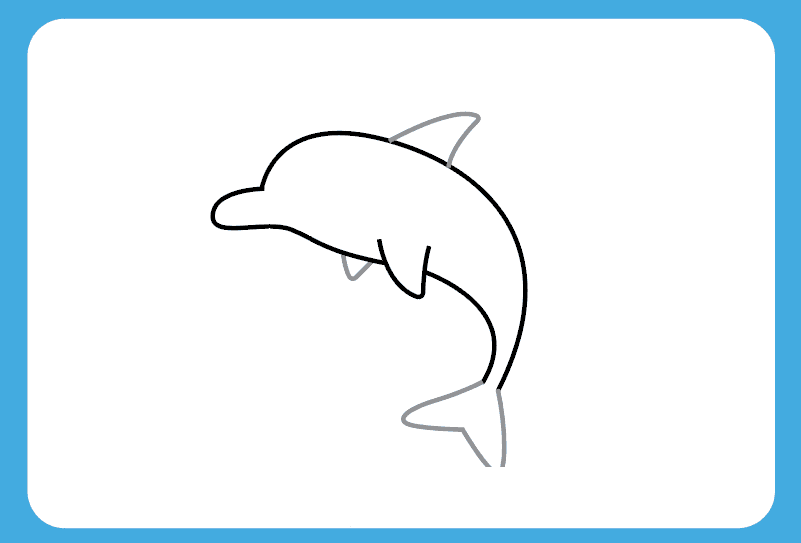 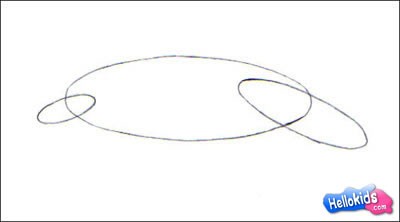 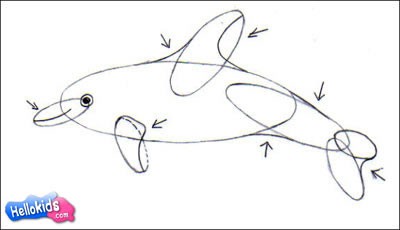 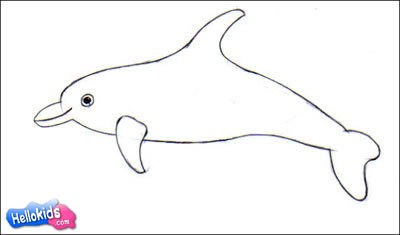 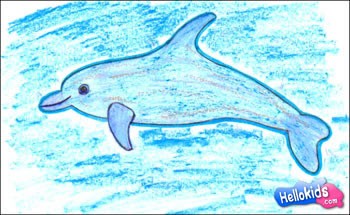