😍How to Draw a Ninja | Step to Step Guide😍 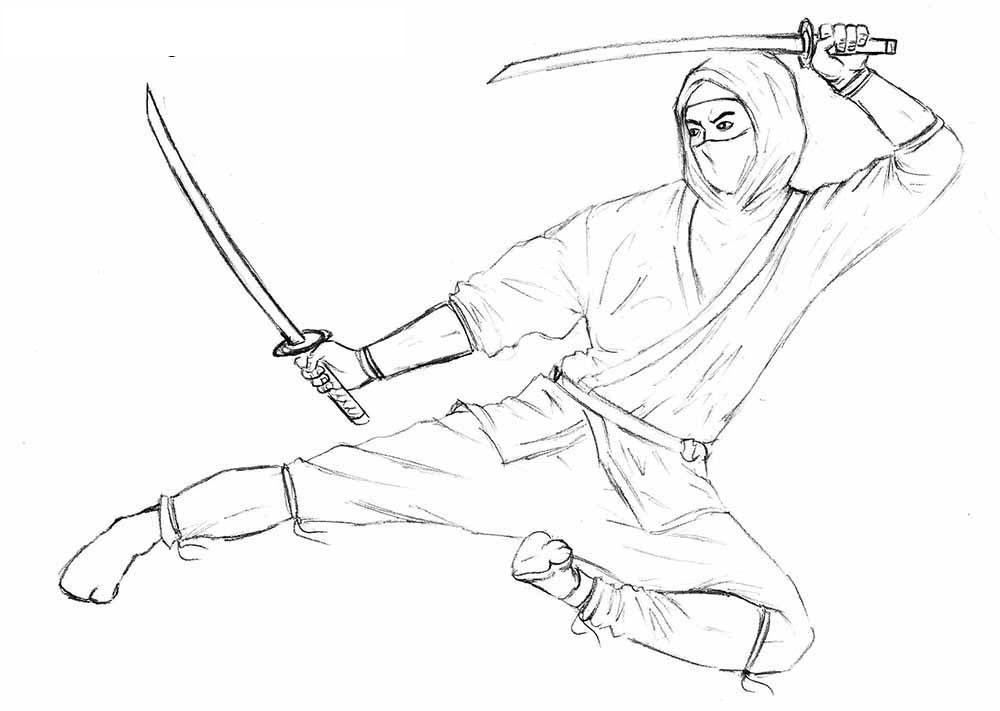 Draw a Ninja: Ninjas are the person that have skills of fighting and working with various equipment as like in warfare. They are the persons from japan.these have different clothing tradition ninjas use various different techniques in the fight which are normally known as ninja techniques. they are also known shinobi which are specially trained ninjas as spy.

How to Draw a Ninja 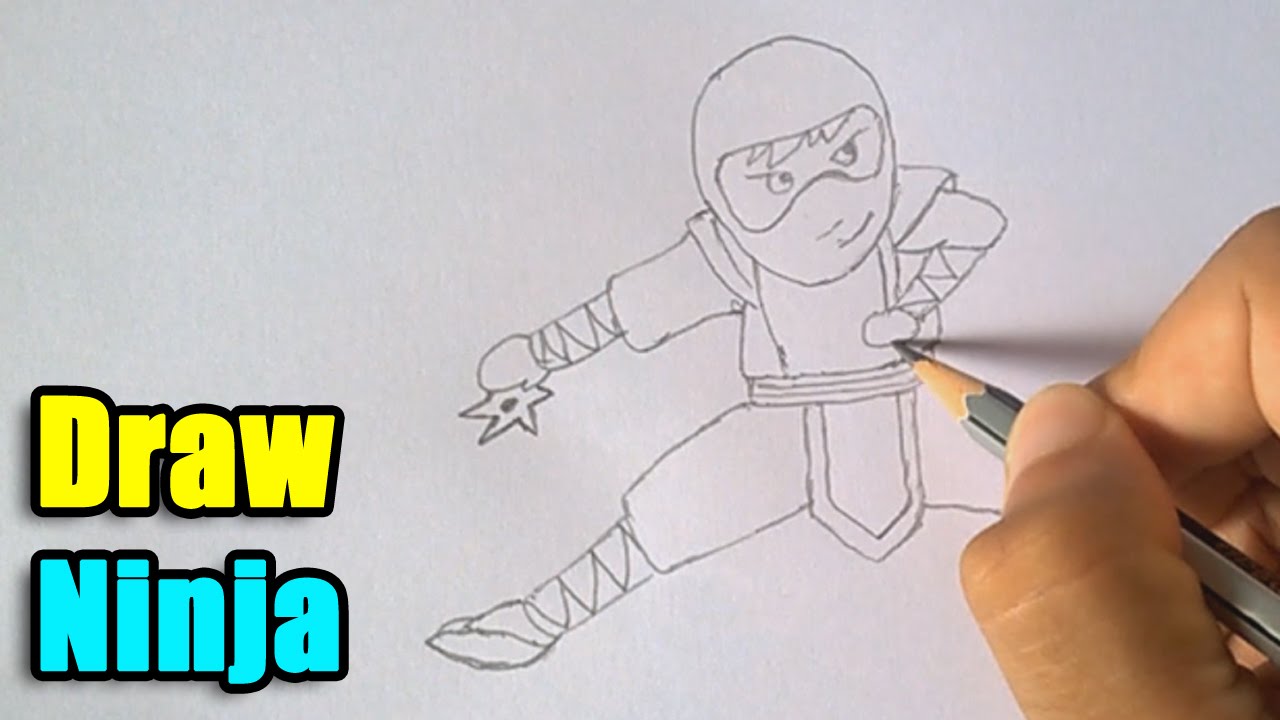 Draw a Ninja Step by Step

Firstly we has to draw a circle for the face of a ninja .on which we will draw eyes later on. 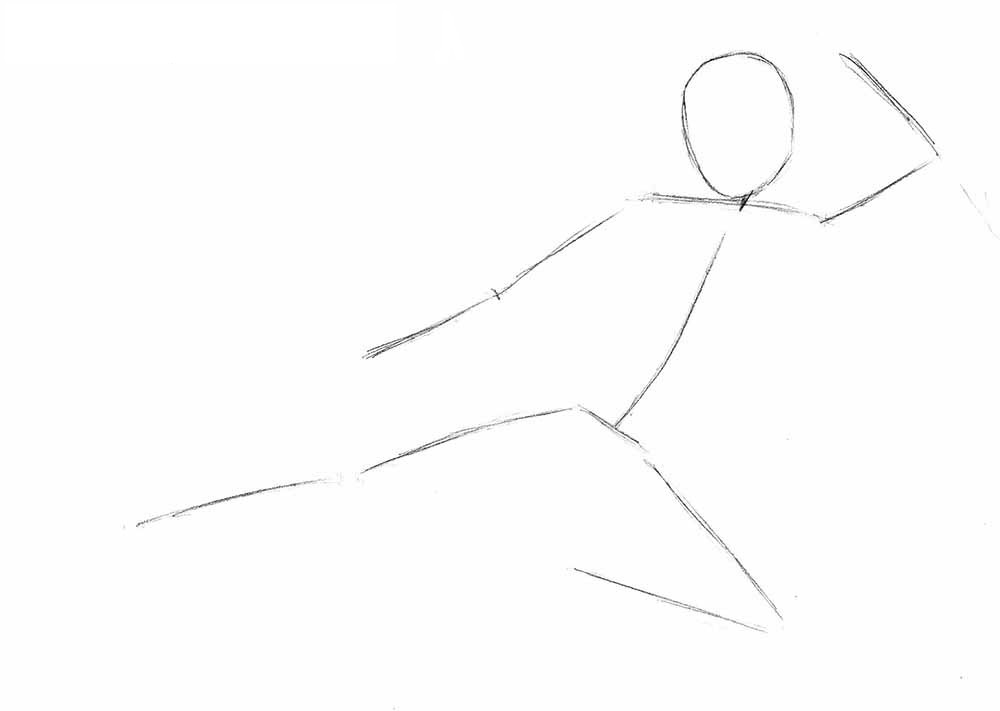 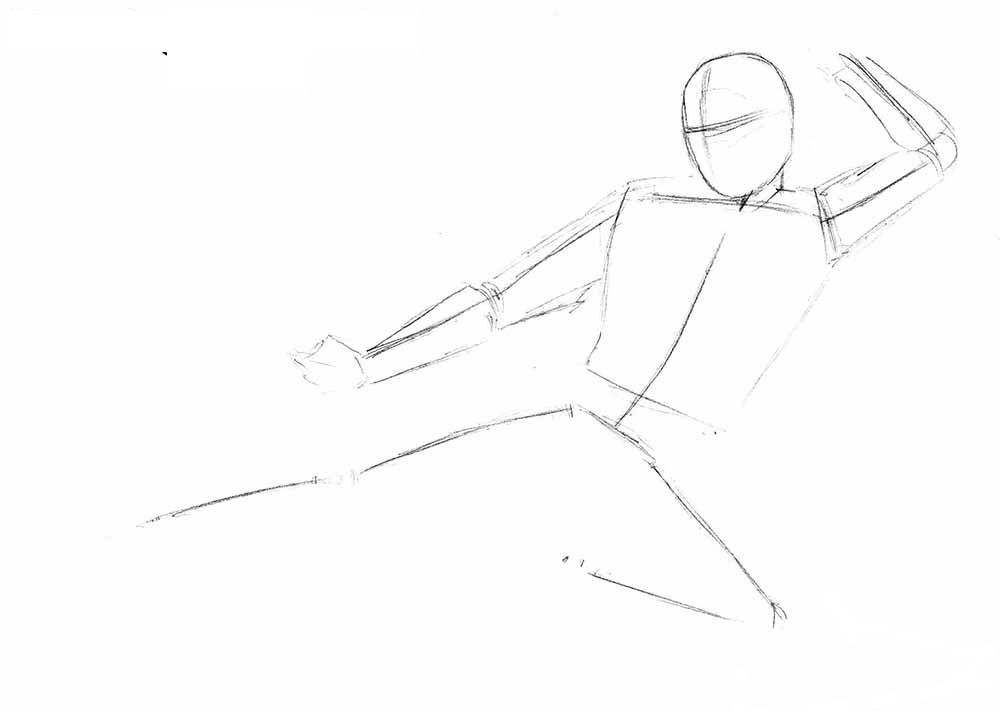 Fare un passo 3:-After the rough drawing of its body we must add hands and legs of ninja .it can be of capsule type or a rectangular .we can draw it according to our choice and make our ninja attractive. 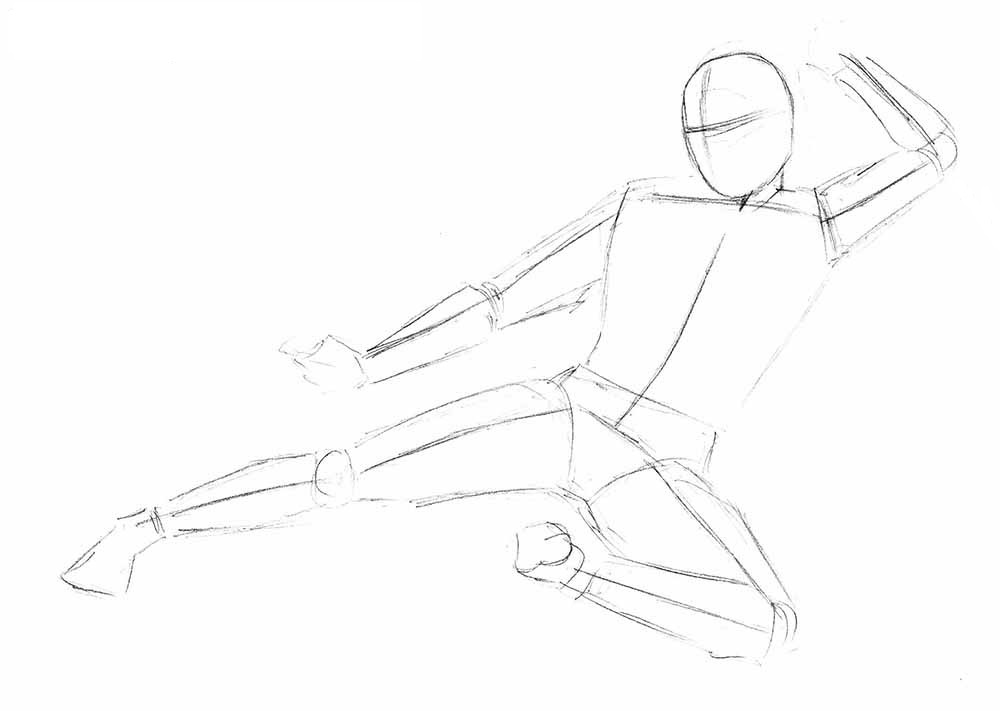 Fare un passo 4:-Now we can rub the over lapping lines on the figure and make a perfect outline fore the ninja. we can redraw it if we don’t like the shape of the ninja drawing. 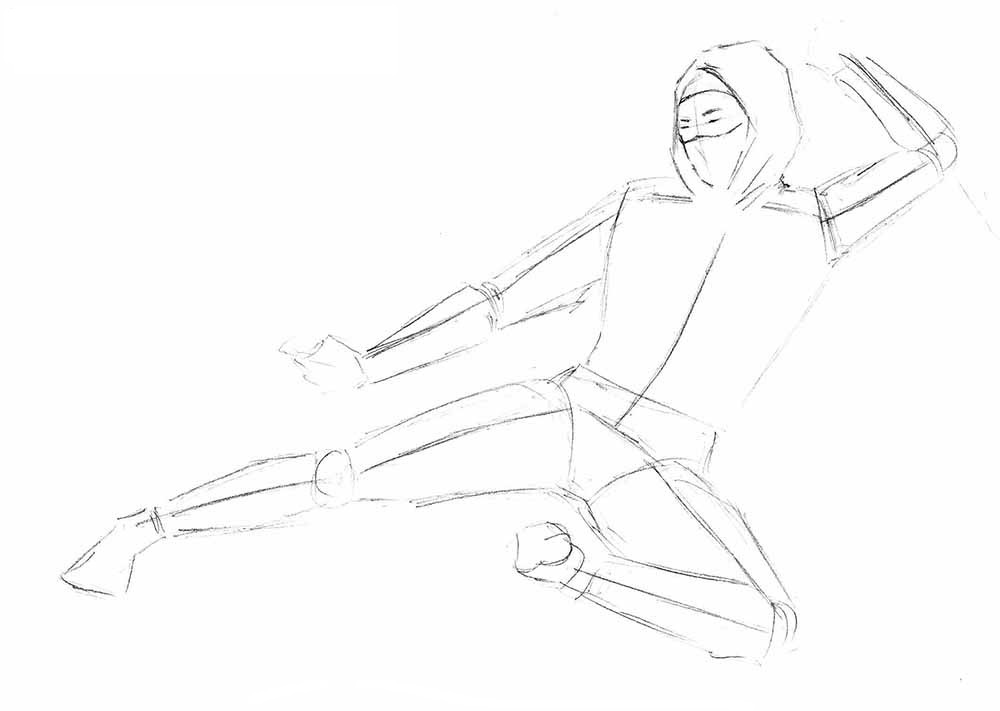 Fare un passo 5:-Finally we have to draw eyes on the face of ninja and enclose it in a horizontal capsule type design. 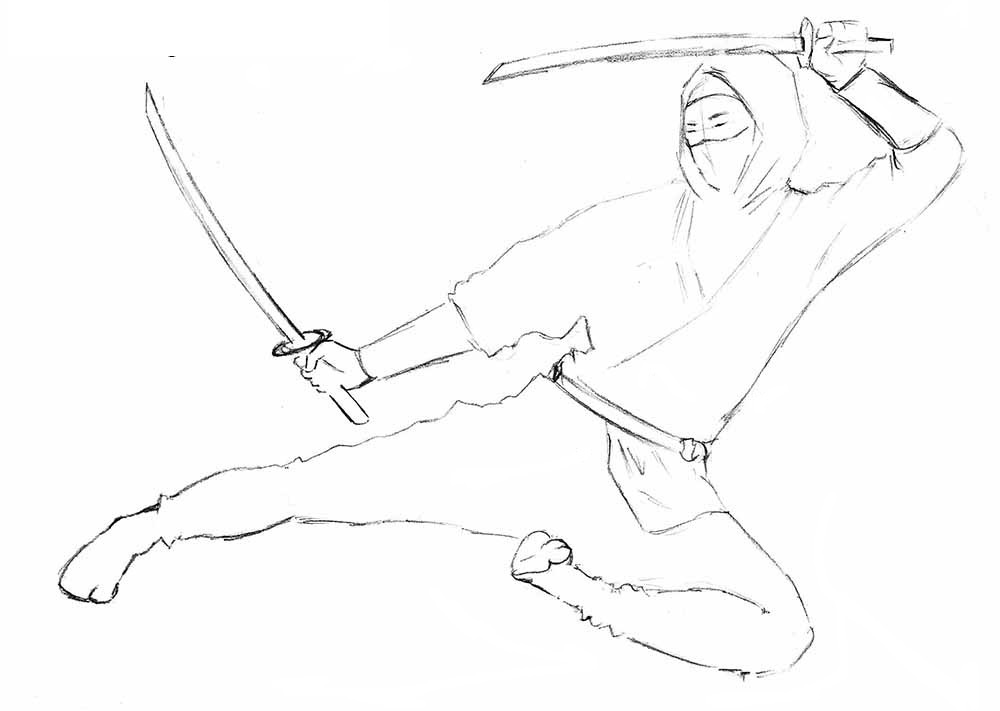 Fare un passo 6:-Then we can add on various different equipment in the hands of the ninja . this will make our drawing attractive .as like adding a stick in left hand of the ninja. 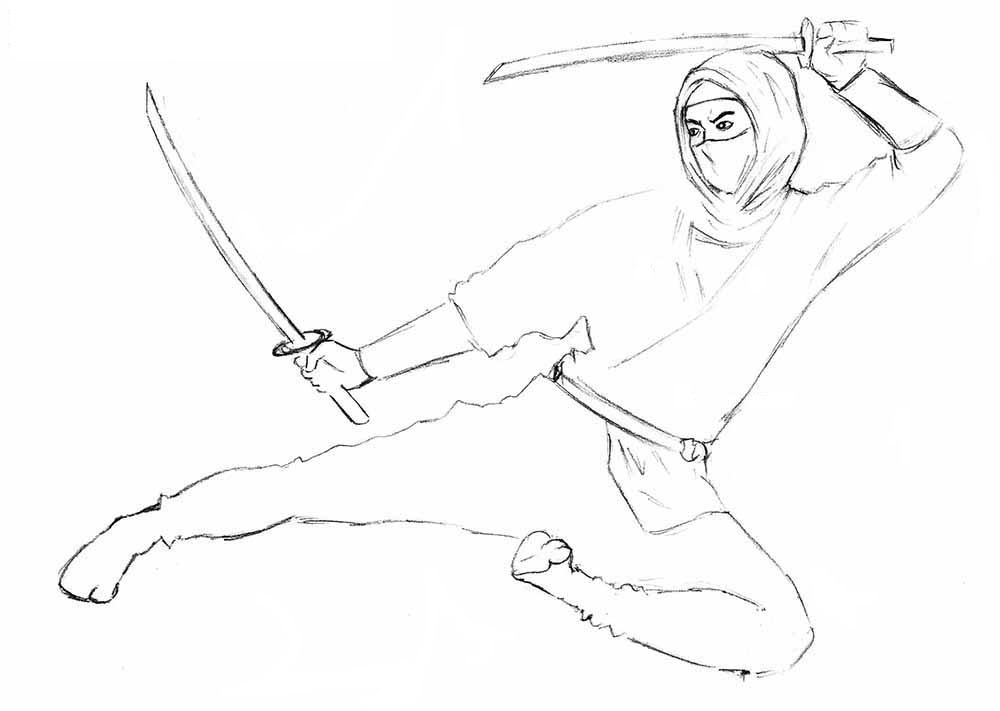 Fare un passo 7:-Now after all we can redefines the lines and edges of our drawing and add detailing to it. 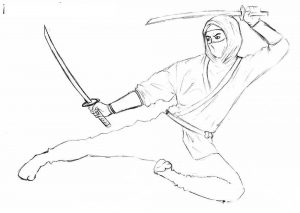 Fare un passo 8:-Now add colour to your drawing,whatever you wishes. and add more ninjas like that . 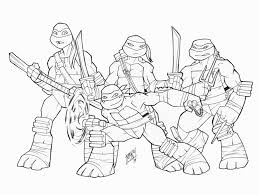 ninja turtle is a cartoon which is a turtle with skills and knows the ninja techniques .we can draw it easily by following the steps used above and by making some changes like adding adding a turtle face rather then persons face . these has small hands and legs in drawing and has a back as like a real turtle. and having ninja fighting equipment like ninja stars,swords, sticks etc.