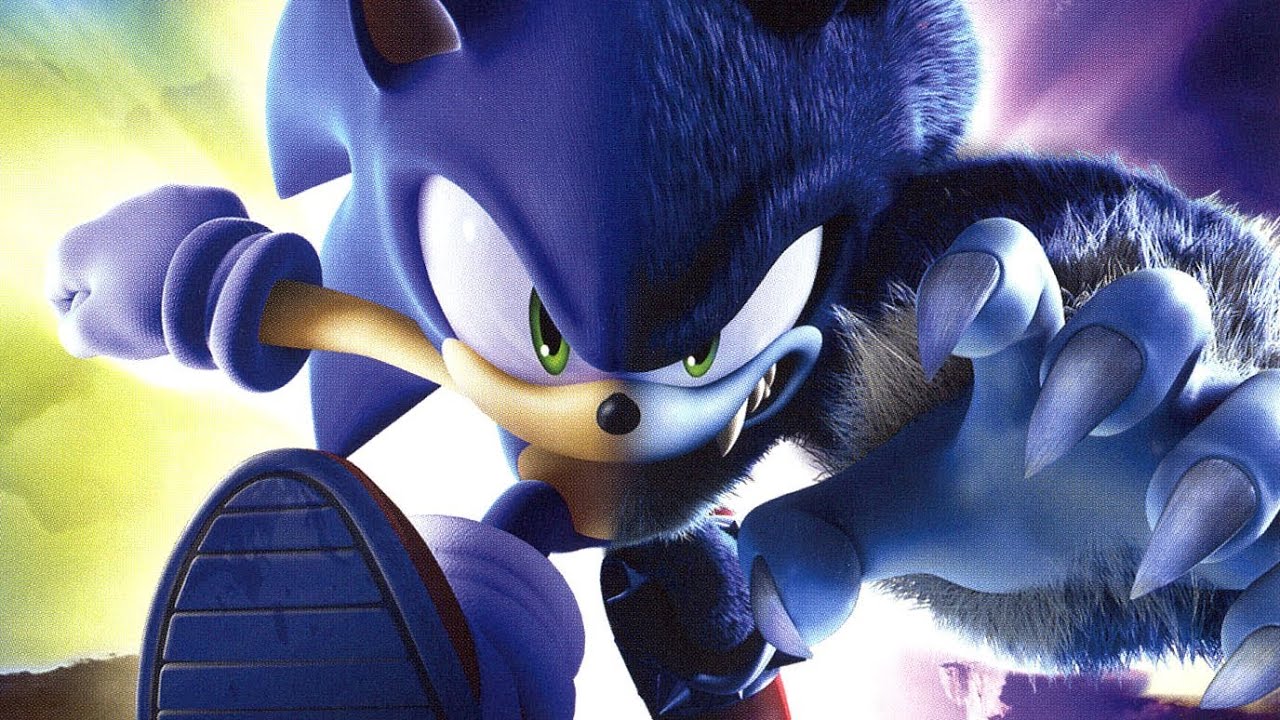 Fare un passo 1 Draw a large circle for Sonic’s head and a smaller circle below it for the body. Disegno 2 long lines from the body which forms the leg and again 2 small circles for the shoes. Keep in mind to maintain the proportions.

Fare un passo 2 Draw triangular lines for the hands and draw a bigger circle at the end of the left hand as we have seen Sonic’s left hand is larger. Then define the shoes by drawing two shapes as shown.

Fare un passo 3 Work with spiky hairs now. Draw the outline for the ears and for one eye.

Fare un passo 4 First we will start with the simple parts. Add parallel lines to the hand and the legs to shape them. Draw the gloves and then work with the shoes. Remove the unnecessary lines and move to the next step.

Fare un passo 5 Now draw the face carefully in which many small factors needs to taken care of. Try to do the same thing which I have done if you are new or use your own creative ideas. Then complete the body as illustrated.

Fare un passo 6 Color it with blue or shade it as I have done. Use soft strokes for shading.

Fare un passo 1 Draw the outline for the head as well as for the facial features.

Fare un passo 2 By following the outlines, draw the top lining of the eye. And then draw a small oval shaped nose as shown.

Fare un passo 3 Then completely define the eye with small eyeballs. Draw small wrinkles to give skin definition near the eyes.

Fare un passo 4 Define the lower half of the face.

Fare un passo 5 Now draw the evil grin in the mouth that starts from one ear to the other.

Fare un passo 7 Give the head a shape by drawing sharp curly hairs as shown. Dopodichè, draw the ears and eyebrows similar to the original Sonic.

Fare un passo 8 Last step is to draw the skinny body with the ribs and all other definitions on the chest.

Fare un passo 9 Remove all the unwanted lines and you are ready with your evil Sonic.