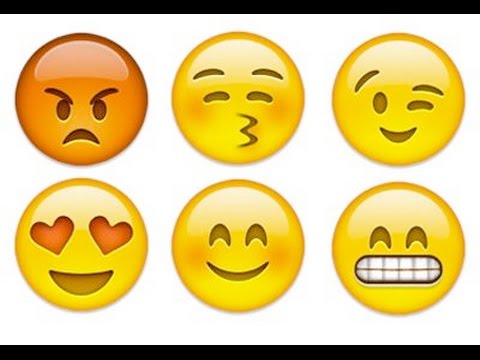 Fare un passo 1: At first you have to draw a simple circle for creating your emoji.

Fare un passo 2: After this we are going to create the eyes as per the style of emoji you want to draw.

Fare un passo 3: Next, after completing the procedure of eyes we will went to the mouth of emoji. Draw a mouth accordingly.

Fare un passo 4: At last, give an outline to finish your drawing as shown in the below images. 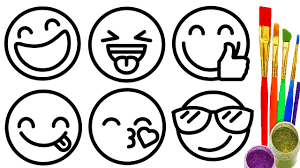 Fare un passo 1: First you have to draw a straight horizontal line. Then draw a C like structure on both corners.

Fare un passo 2: After it on the same C structure you need to draw additional Cs at top of previous ones.

Fare un passo 3: Next, you need to draw a skinny S like structure on the top of left side. After it make a curved line joining the S. 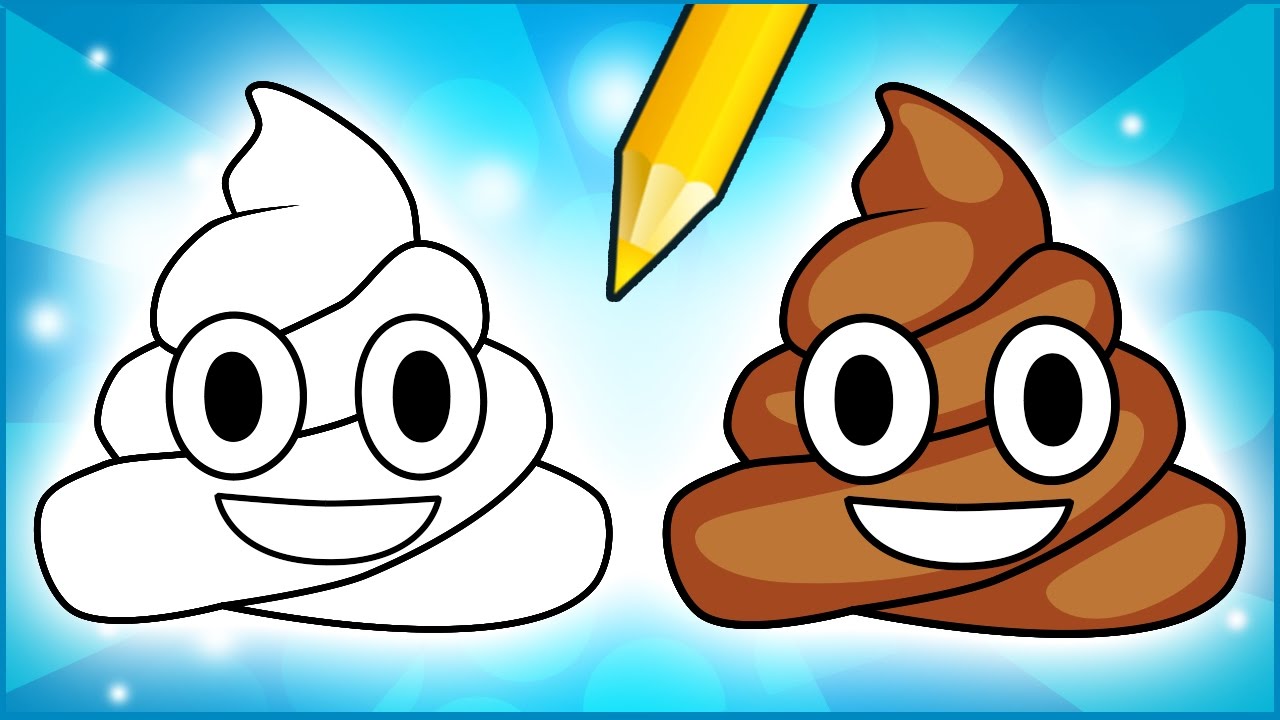 Fare un passo 4: After this we are going to draw two small circles in the middle of emoji for its eyes. To complete the structure of eyes draw another small circles inside the big circles.

Fare un passo 5: Adesso, you have to draw a small curved mouth with some blushing cheeks. At last give additional strokes to complete your emoji and give it a proper coloring. 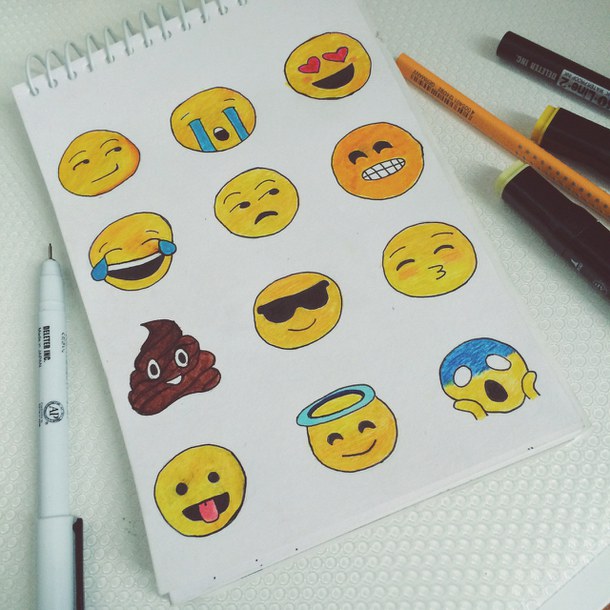 Fare un passo 1: First draw a small circle for the eye of unicorn and then above the eyes draw a shape like A then from the point of this shape draw another line. Next, draw few banana shaped structures arising from the bottom of ear.

Fare un passo 2: After drawing hairs we are going to draw a triangle like structure at the top and then point the pen at half point of the hair and then draw a long slant triangle for the unicorn horn. 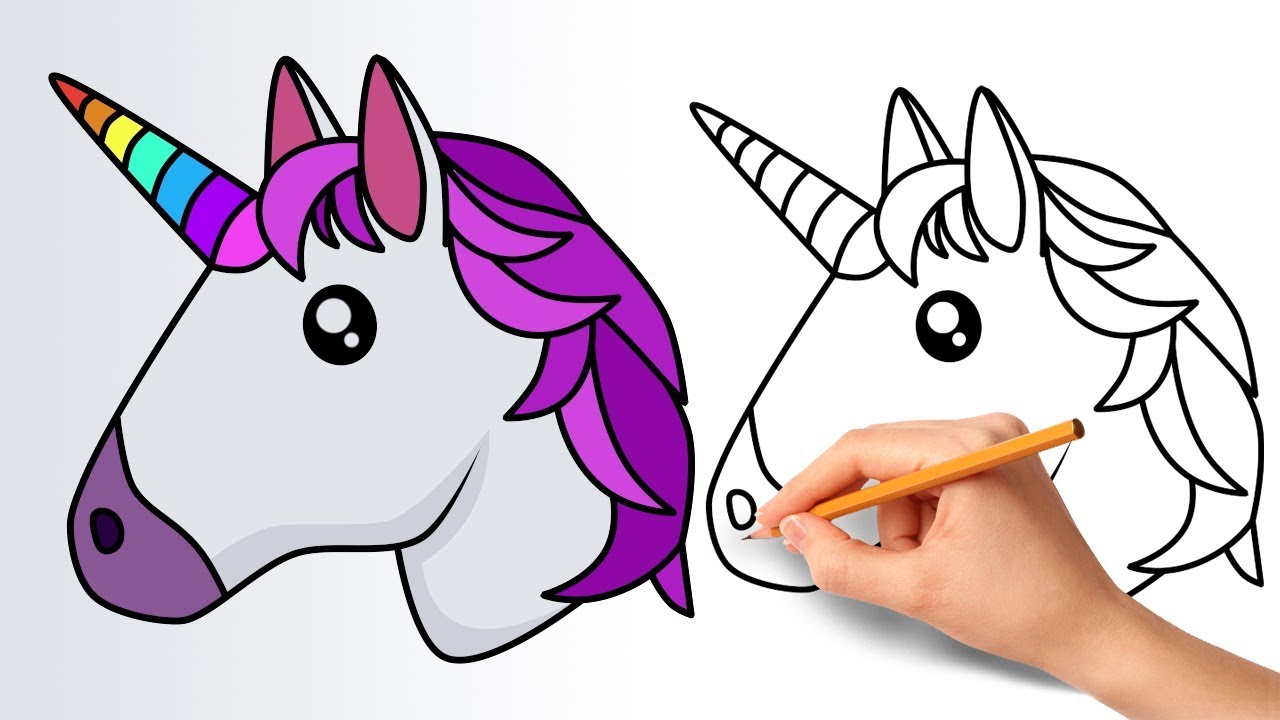 Fare un passo 3: After completing the structure of horn we are going to draw the nose of unicorn. Draw curved lines for making the nose and neck of the unicorn. Then make a bean shaped nose of the unicorn.

Fare un passo 4: Next, from the middle till neck draw a S like structure after that move towards the ear of unicorn and make the banana like shaped structures in the way as unicorn hairs are in the emoji. 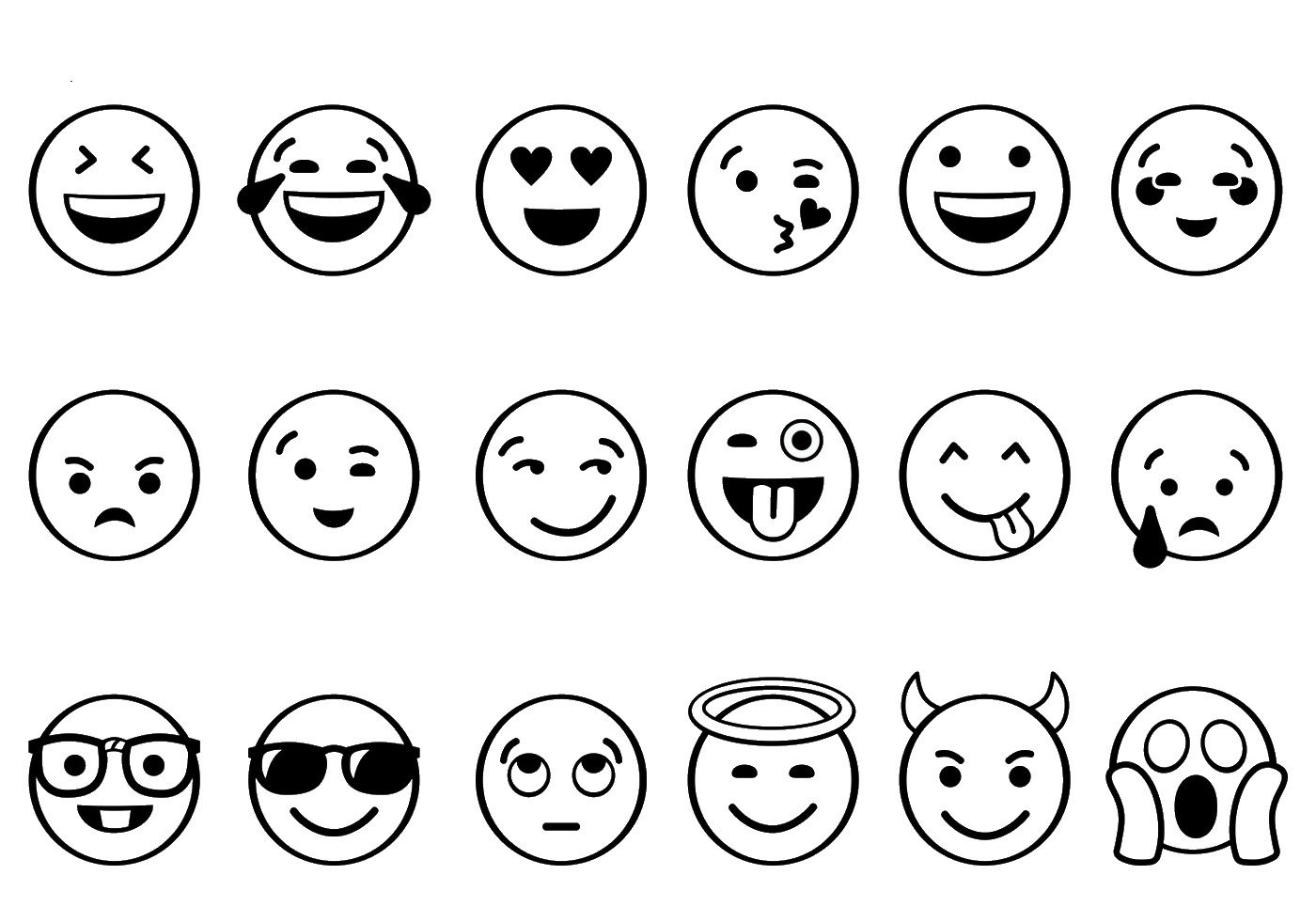 Fare un passo 2: In the next step, you have to draw a smiling mouth. For it first make a C shaped structure then join both corners with a slight curve.

Fare un passo 3: Your emoji is ready, you can colour it for additional effects. 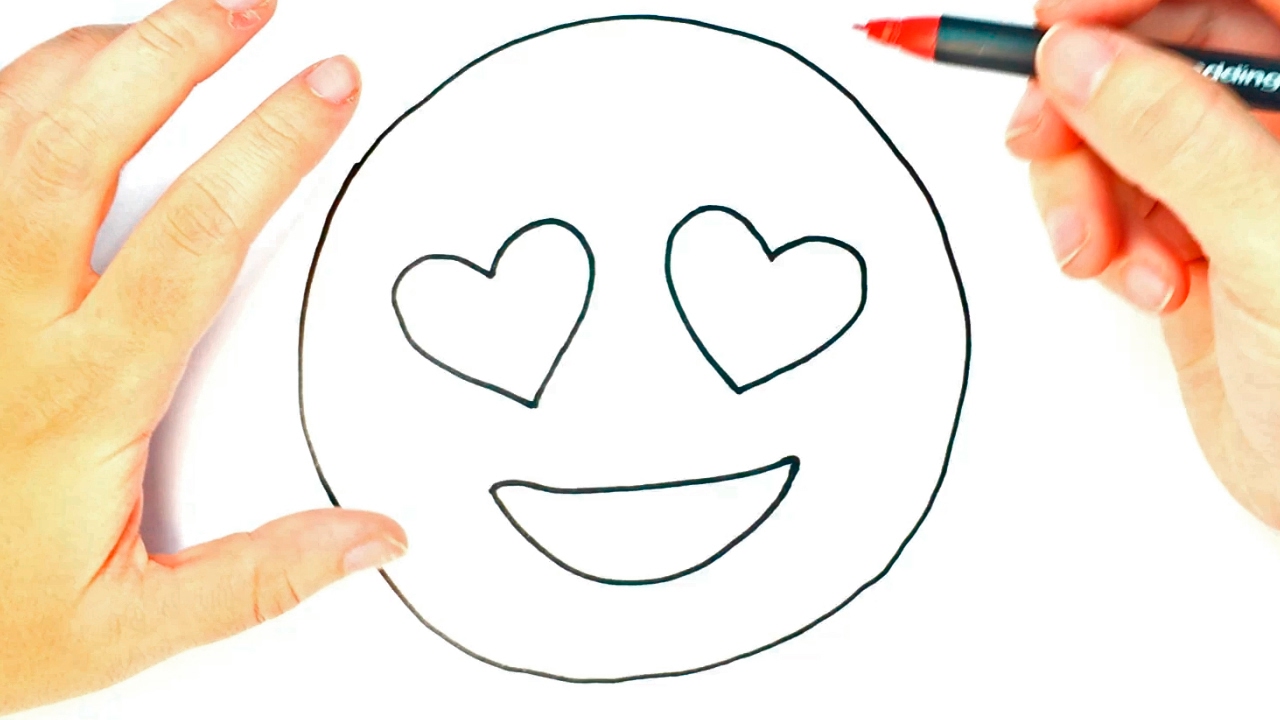