Do you need some easy steps to follow? We provide you proper steps. If Kids try to make comics here they will get easy way. Drawing a comic faces such a really easy task. 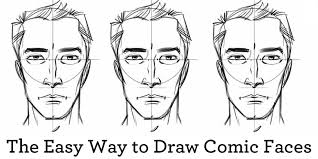 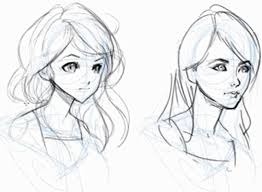 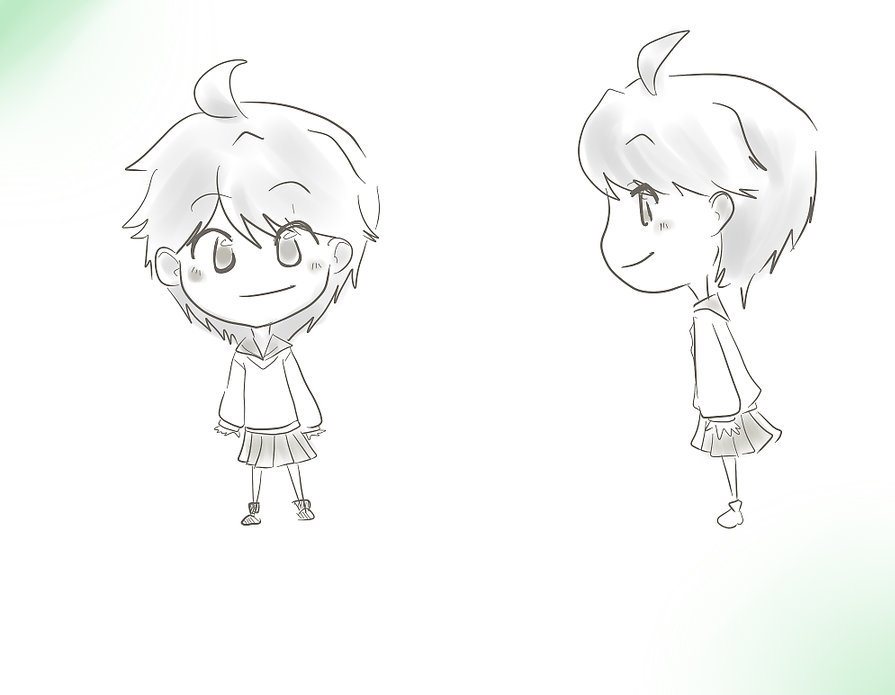 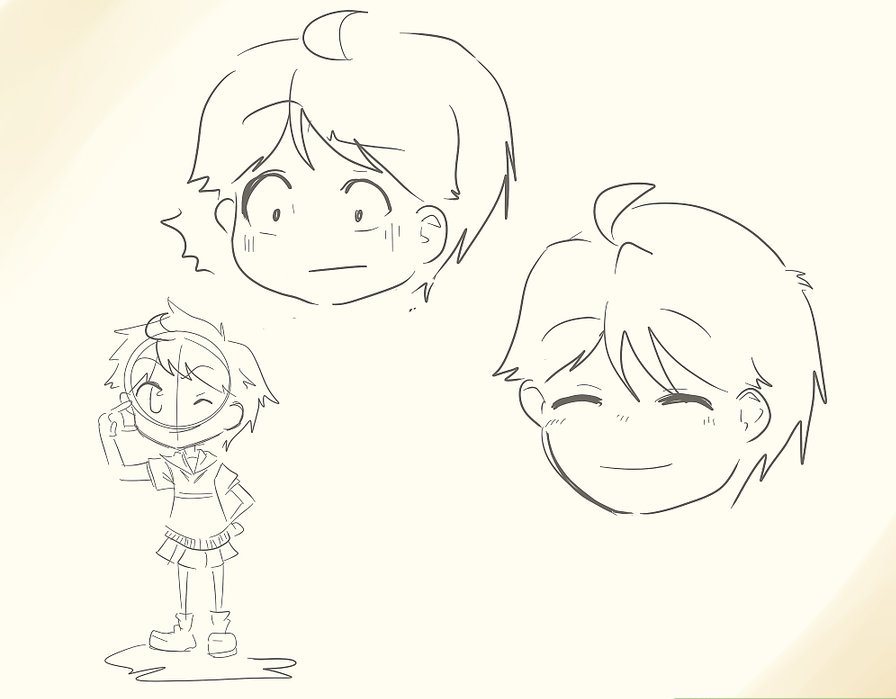 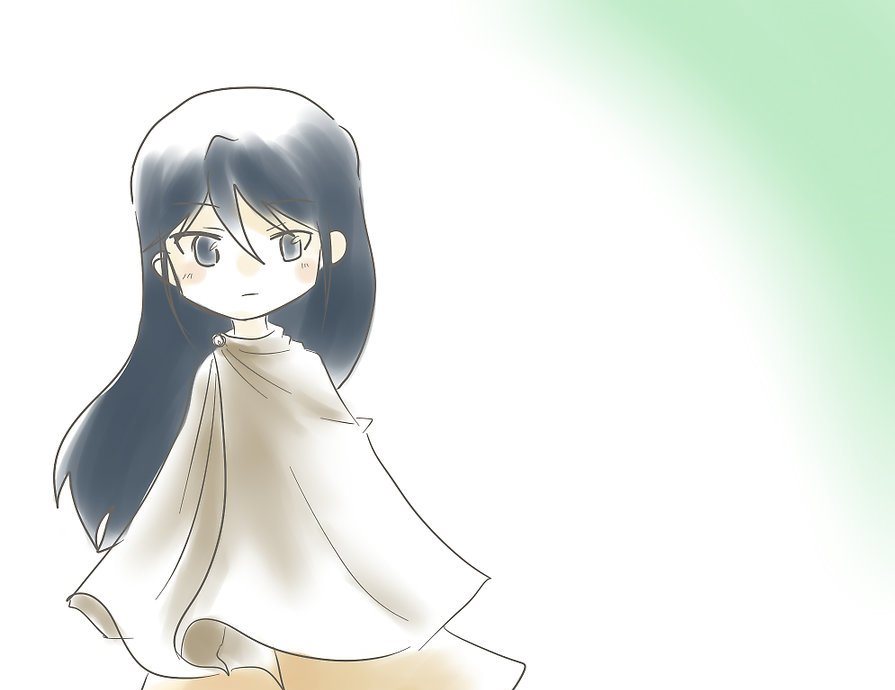 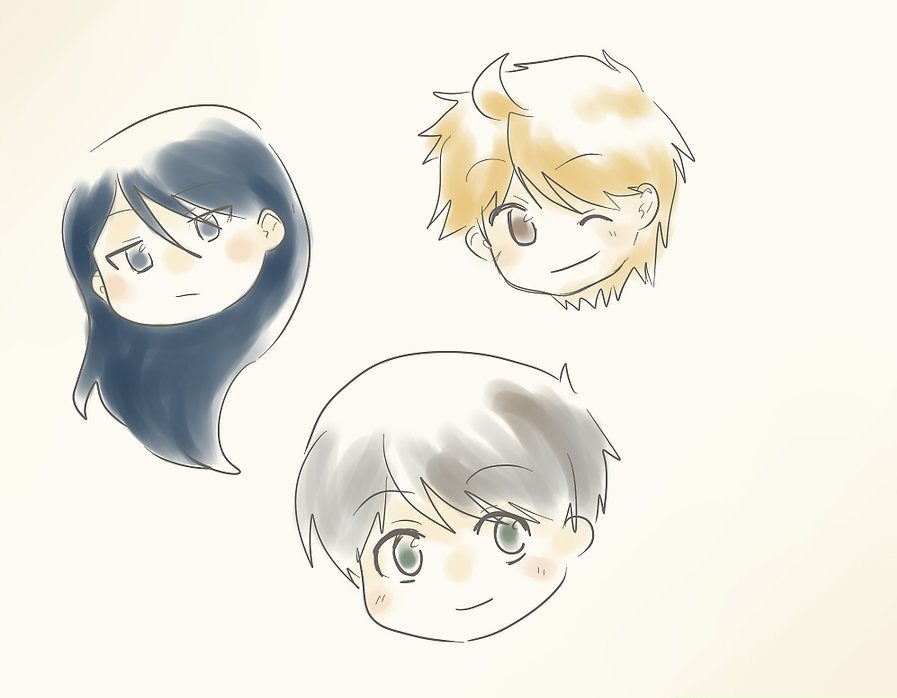 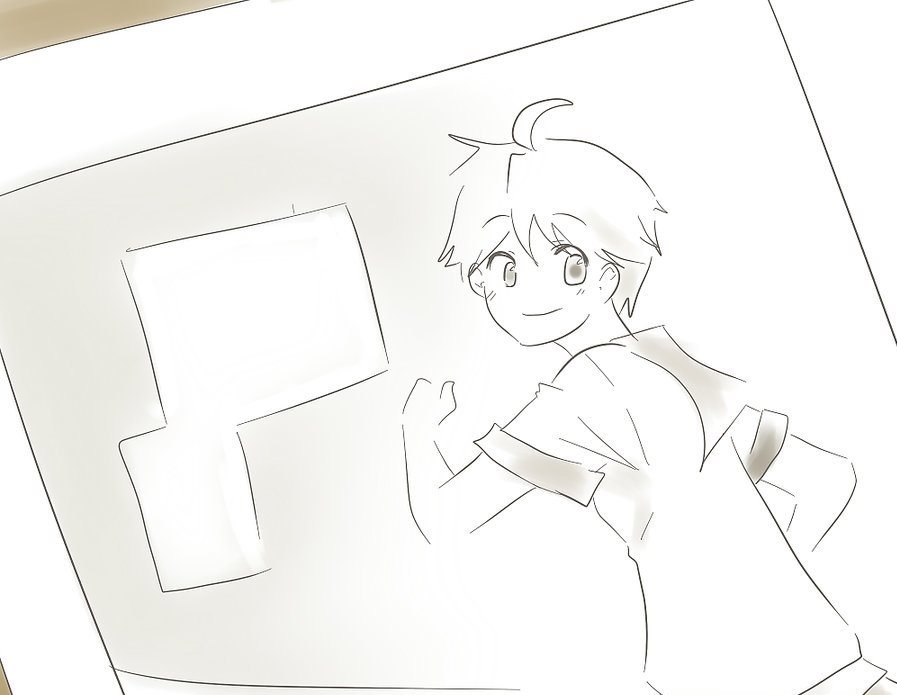 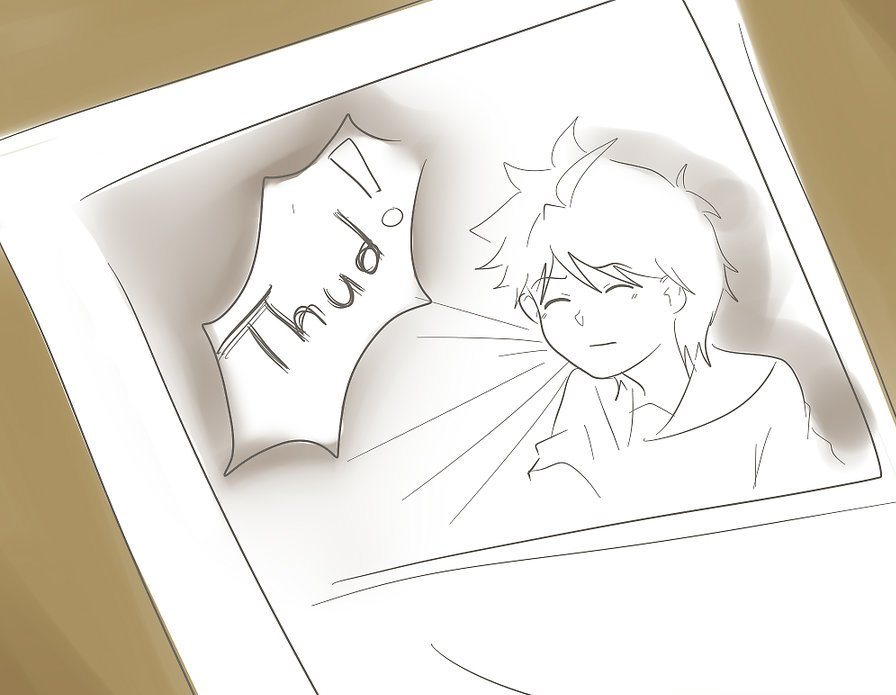 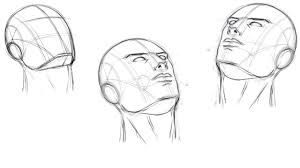 How to Draw Comics Step by Step

Step 1. These are Basics of comics. The toughest part is to draw characters of comic book the same in every picture.Simplicity is the basis to draw comics. Every image should be drawn in cartoon style. Step 2. Detailing of Comics. Speech box in the image should be draw on the right side to clear who speaks. Dialogue should be short and easy. 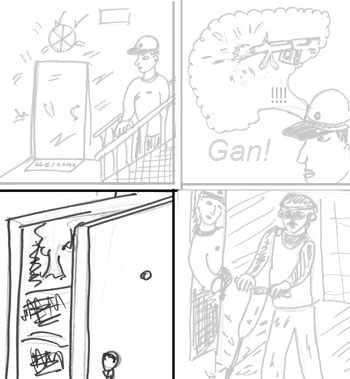 Step 3. Dialogues of Comics . Depict the noise use signs and lightning. Draw your characters in active poses. Keep your talks on top of image or in the empty field. 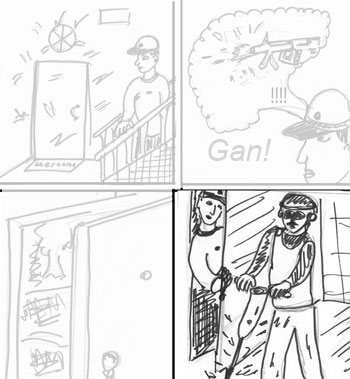 How to Draw Comics Characters 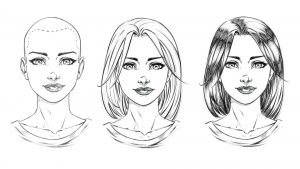 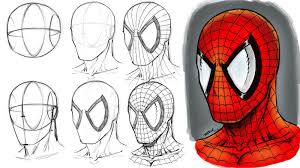 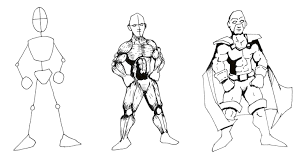 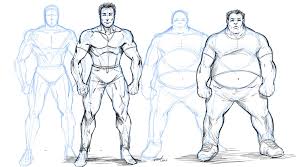 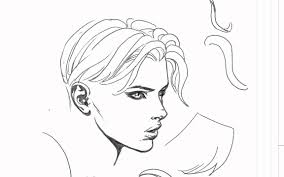